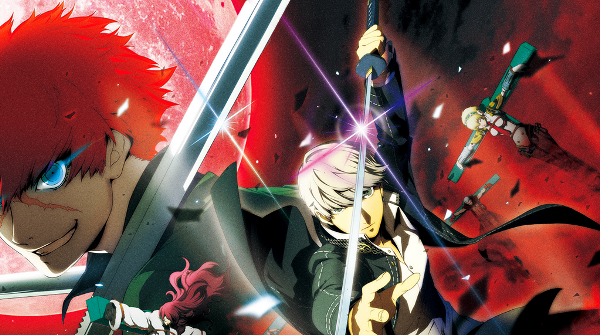 A limited edition version of Persona 4 Arena Ultimax, set to release on August 28, has been announced through Famitsu as a Famitsu DX Pack.

The Famitsu DX Pack will retail for 7,890 JPY, including: selectable background music “A New World Fool” as a pre-order bonus, A3 sized posters and a clear files set depicting illustrations from the game. “A New World Fool” will be available for purchase separately at an unspecified date and price.

A Premium Newcomer Package version of the Famitsu DX Pack will also be released for 8,699 JPY, including the contents from the previously announced PNP limited edition.