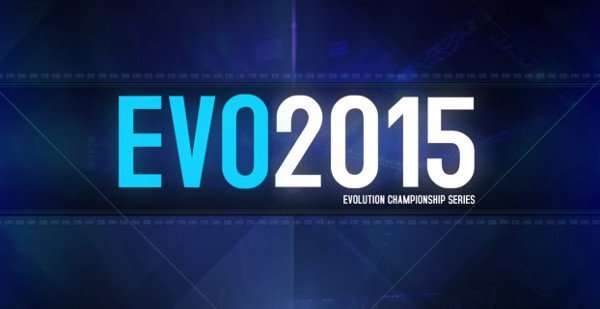 Persona 4 Arena Ultimax has been announced as one of the nine games to be featured at the Evolution Championship Series 2015 fighting game tournament.

One of the biggest yearly fighting game tournaments, EVO, will be featuring Persona 4 Arena Ultimax as one of the main games in the tournament’s official lineup this year. The complete lineup for EVO 2015 is the following: