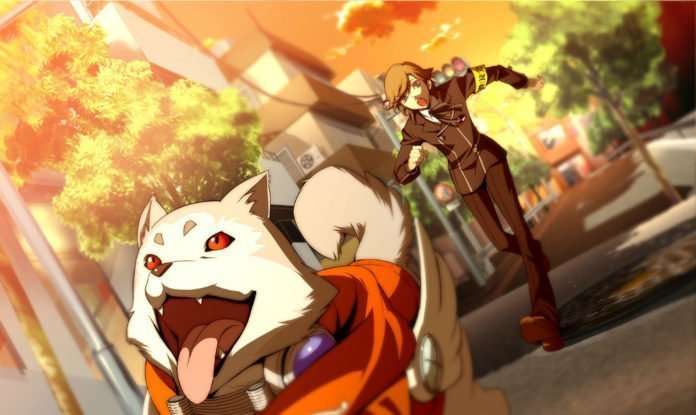 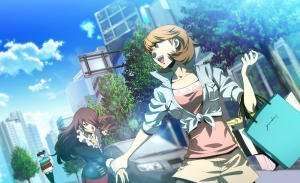 This report indicates a 50,000 increase in copies shipped since October 31, 2014, when the number of units shipped was stated to be 230k in Japan and the U.S.

Relatedly, as of March 2015, the console release of Persona 4 Arena Ultimax had sold 120k copies in Japan.