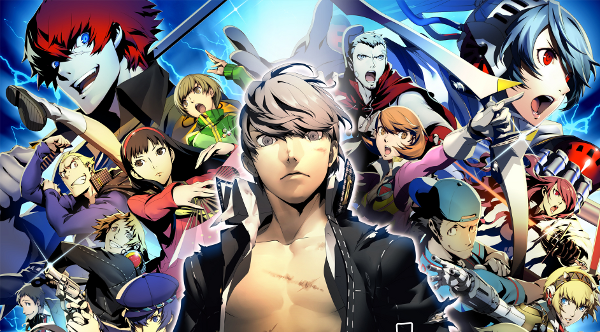 For February 2016, the free games lineup distributed on the North American and European PlayStation Plus subscription service will include Persona 4 Arena Ultimax for the PS3.

The full PlayStation Plus lineup of free games for next month consists of: