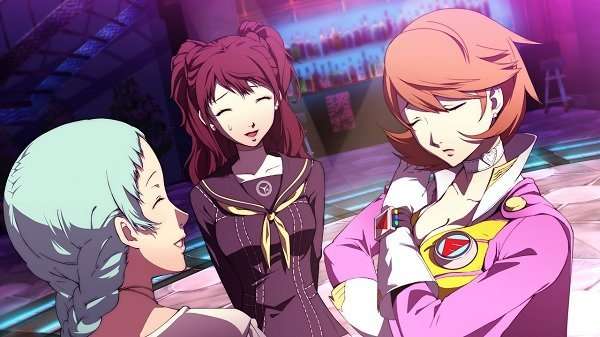 The PlayStation Network store page for Persona 4 Arena Ultimax has been opened, revealing the file size of 13GB for the game, the price of 6,980 JPY and associated promotions.

Along with the previously announced promotion, the following, limited edition PS3 custom themes will be obtained by anyone who pre-orders the downloadable version of P4AU from August 13 to August 24 (where the game will be automatically downloaded on August 26 and ready to play on August 28):

A limited set of PSN avatars will also be available for those who pre-order the downloadable version of the game during the allocated time period.