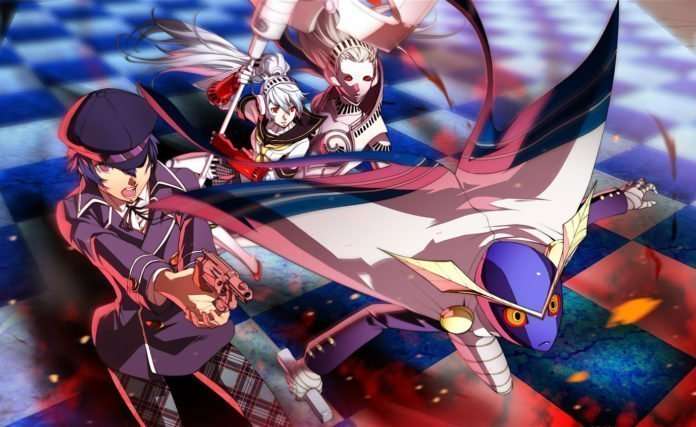 The Persona 4 Arena Ultimax manga adaptation, announced back in February, has been given a release date of June 27, 2015.

The July issue of Dengeki Maoh released in Japan today, on May 27. Along with it, via Twitter, the announcement of the start of the serialization for the fighting game spin-off’s comic series was announced. The first edition of the manga will be released with August’s Dengeki Maoh issue on June 27. Previously, the “P4U2” manga adaptation was given a spring 2015 release window.

Artist Rokuro Saito will be the illustrator for the Persona 4: The Ultimax Ultra Suplex Hold comic series. His past projects include the God Eater 2: Undercover and the ongoing Sky Gear manga series.