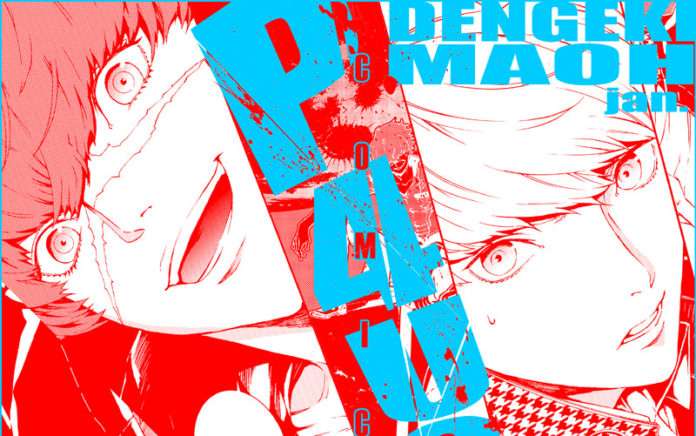 Following the news that details for the Persona 4 Arena Ultimax manga Volume 1 would be revealed in the issue of Dengeki Maoh magazine on December 26, 2015, an Amazon Japan listing has gone up for it.

The Persona 4 Arena Ultimax manga—which has been serialized in Dengeki Maoh magazine every month since June 2015—will have its first volume released on January 26, 2016 in Japan.

Following the release of Persona 3 Manga “Chapitre 8” in March, an Amazon Japan listing has gone up for the ninth volume in the series, which will be released on January 27, 2016 in Japan.

As teased in March 2015, the upcoming volume for the Persona 3 manga, which originally started in February 2007, will likely be the end of the series which has been going for almost nine years now.