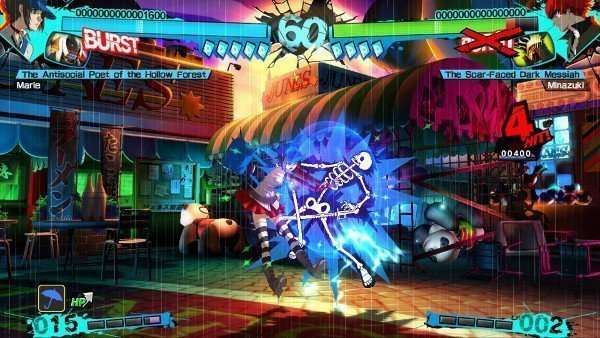 Via NeoGAF, information concerning the Persona 4 Arena Ultimax DLC characters Adachi and Marie, who will be available upon the game’s launch in Europe, has been revealed.

From Sega Europe via Atlus PR manager John Hardin, Marie and Adachi will be available when Persona 4 Arena Ultimax launches in Europe on November 21st, 2014. They will both cost €4.49 each.

There has been no word on the third DLC character, Margaret, as of yet for the European release.