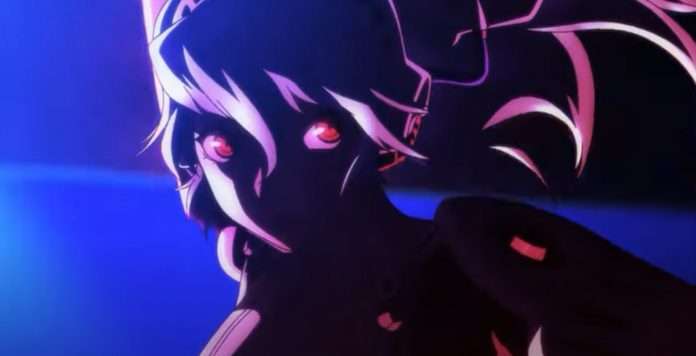 Atlus West has released a new trailer for the upcoming PlayStation 4, Nintendo Switch and Steam ports of Persona 4 Arena Ultimax.

This follows the announcement earlier today that rollback netcode will be added to the PlayStation 4 and Steam versions of the game in Summer 2022.

Let’s get ready to r-r-r-rollback! Face off against new challengers and old in Persona 4 Arena Ultimax – with rollback netcode implementation coming this summer to PS4 and Steam!