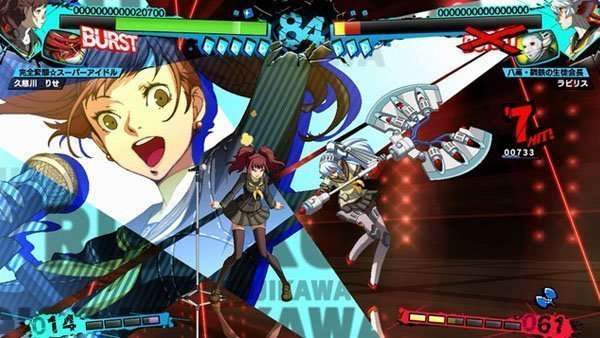 The original soundtrack CD for Persona 4 Arena Ultimax has been dated for a December 17, 2014 release in Japan.

The “Persona 4 The Ultimax Ultra Suplex Hold” original soundtrack CD, releasing on December 17, will cost 3,132 JPY (including taxes) and the first print copies will include a unique cover design sticker.

A limited, special edition of the soundtrack will feature a unique label picture.

Additional information on the music and the cover image will be released in the near future.