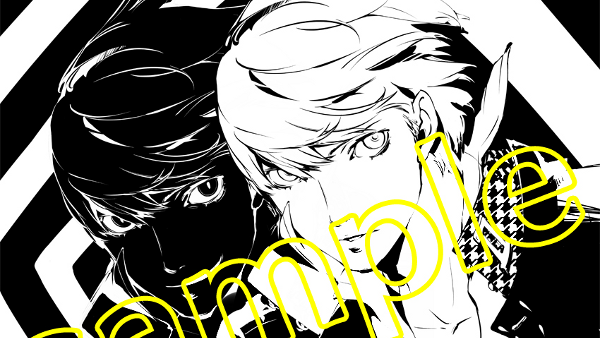 Atlus has announced a limited edition version of Persona 4 Arena Ultimax in Japan that is called the “Premium Newcomer Package.”

This limited edition version of Persona 4 Arena Ultimax will include:

The Premium Newcomer Package will be released alongside the standard edition of the game on August 28, 2014 for 8,315 yen.