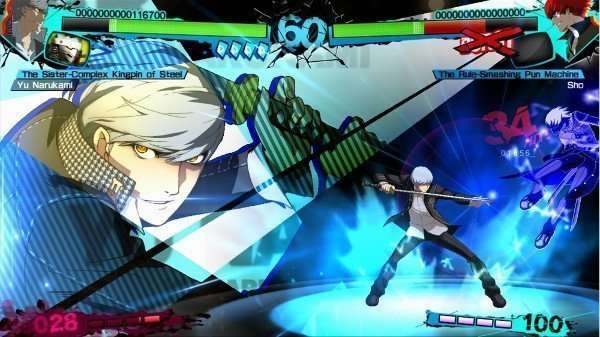 Sega has confirmed that Persona 4 Arena Ultimax will be released, both digitally and for retail, for the PlayStation 3 and Xbox 360 this November.

We’re delighted to be able to bring Persona 4 Arena Ultimax to Europe for all the fans of the series over here,” said Jurgen Post, president and COO for Sega Europe. “It represents a great new addition to Sega’s portfolio of tournament calibre fighting games.