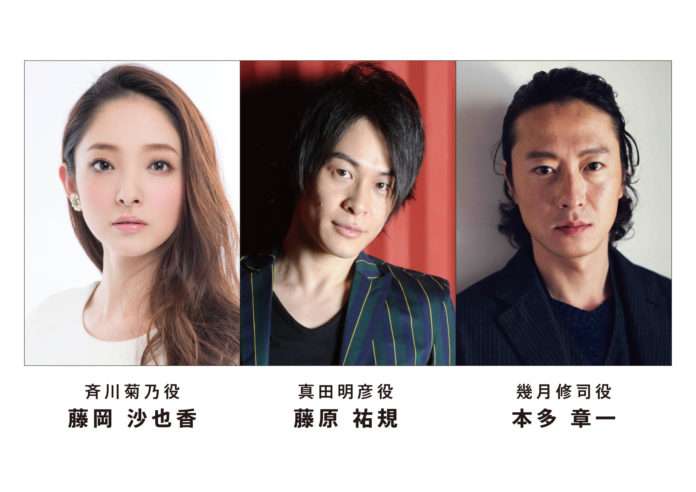 Following the details revealed earlier this month for the upcoming Persona 4 Arena Ultimax stage show in July, additional cast members for the play have been announced. 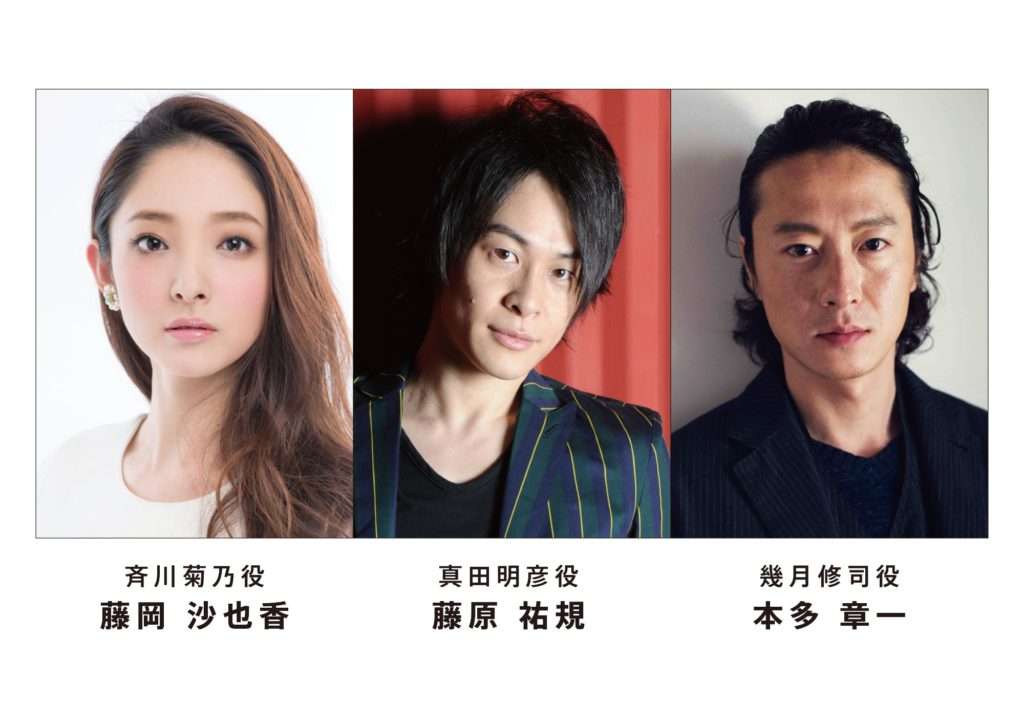 As described previously, the “Persona 4 the Ultimax Ultra Suplex Hold” stage play will use 3D video production, similar to the “Ghost In The Shell Arise: Ghost Is Alive” play. The physical actors and 3D image will be intertwined, creating a new video experience. On performance days, 3D glasses will be loaned to the audience members.

The above three join the previously announced cast members: