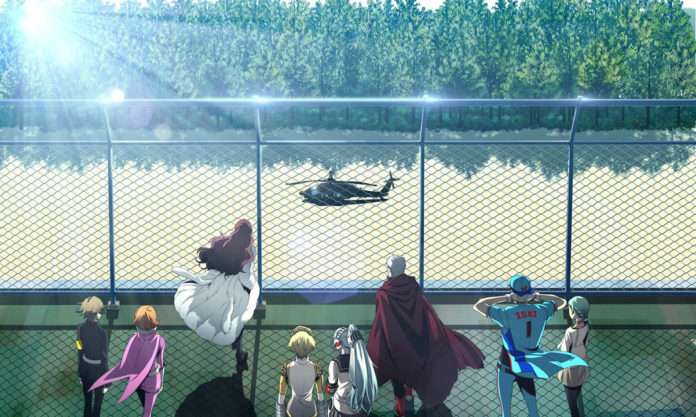 Following the announcement of a Persona 4 Arena Ultimax stage show in February 2016, the official website for the production has been fully opened and details for it have been released. 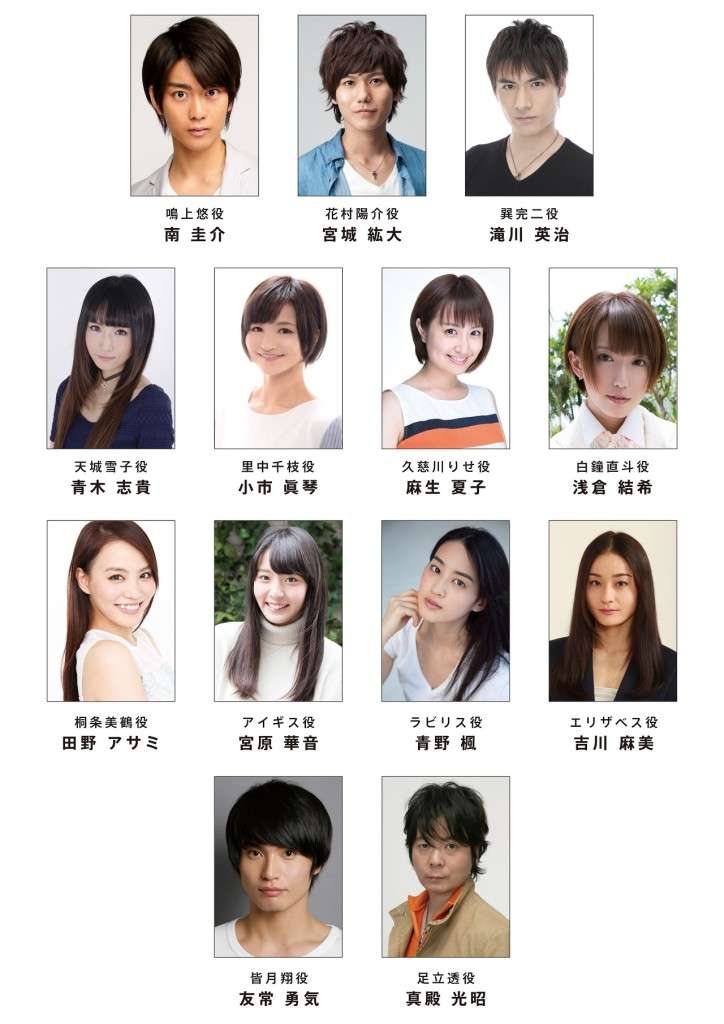 Most of the cast members from the Persona 4 Arena stage show will be reprising their roles for P4U2 Stage Project.

So far, the previous actor for Yosuke Hanamura (Ryo Hirano) is the only one announced to not reprise his role.

The “Persona 4 the Ultimax Ultra Suplex Hold” stage play will use 3D video production, similar to “Ghost In The Shell Arise: Ghost Is Alive.” The physical actors and 3D image will be intertwined, creating a new video experience. On performance days, 3D glasses will be loaned to the audience members.