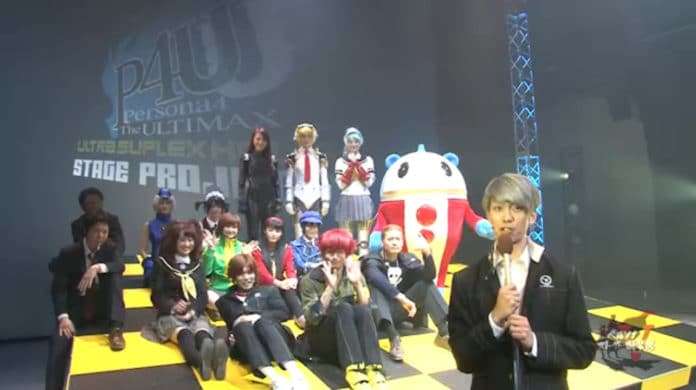 During the latest episode of Persona Stalker Club V, the DVD release of the Persona 4 Arena Ultimax stage show was announced.

The stage play took place earlier this month in Japan, performed at Tokyo Theater G Rosso. The DVD release has been announced for an early winter 2016 release date. 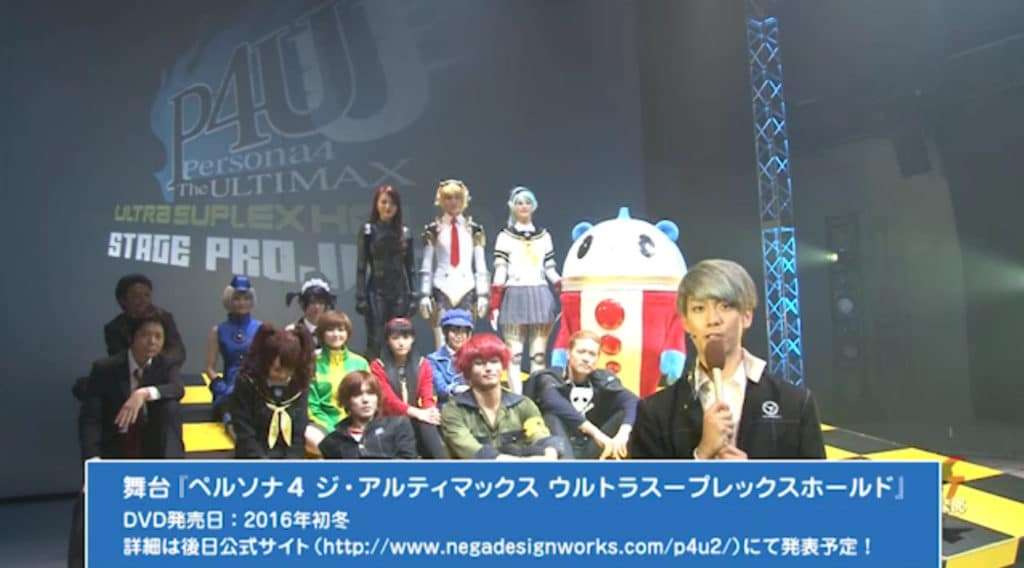 Pictures from the stage show can be found in a previous post.

The official website for the play can be found here.

The DVD version for the first Persona 4 Arena stage show was released on July 30, 2015.