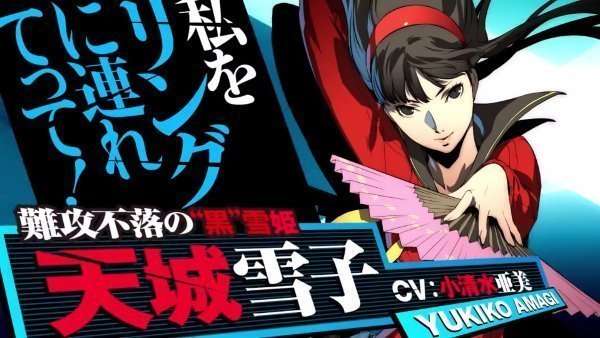 New Persona 4 Arena Ultimax trailers featuring Yosuke and Yukiko from Persona 4 have been uploaded, along with an update to the official website introducing a DLC set.

Additionally, the character page has been updated hinting at an upcoming update for Adachi.

The story section of the website has been updated with a section featuring the returning story of Persona 4 Arena, which will be included as DLC in the Premium Newcomer Package. 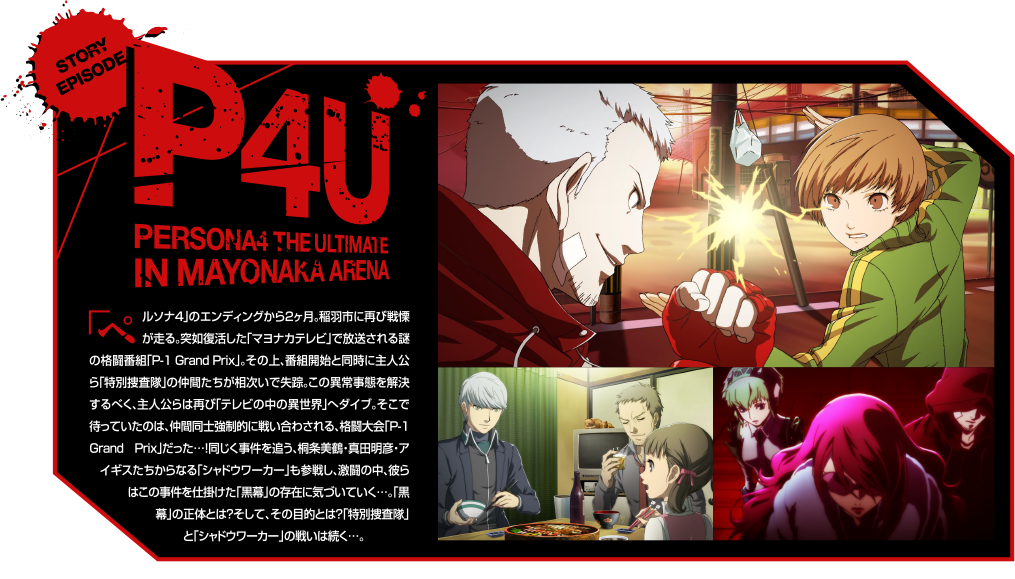 Finally, it was revealed that there will be 37 different versions of the DLC card that Adachi will be included with in first-print copies of the game, each with a different illustration from characters in the game. 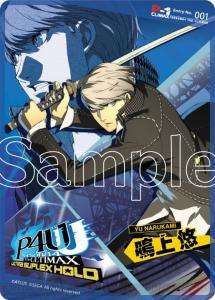 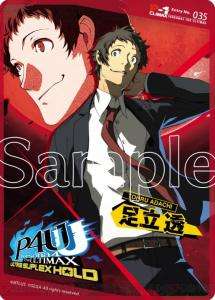 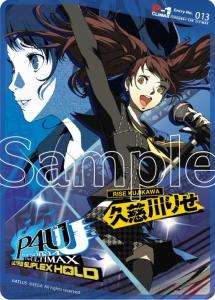 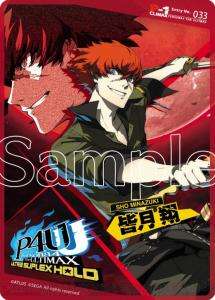