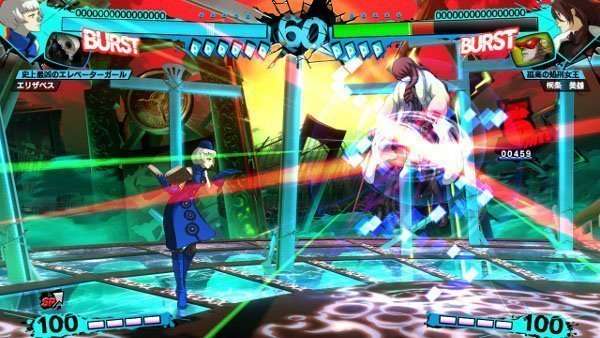 Much like they did for Persona Q in April,  players in Japan will be able to experience the console version of Persona 4 Arena Ultimax early starting on July 19.

Atlus will be touring across five major cities in Japan starting on July 19, 2014, where people will be able to get their hands on the console version of the fighting game and play with every character except for Tohru Adachi.

Players who participate in the public demo event will receive an A5 clear file with the art from the Persona 4 Arena Ultimax box art. 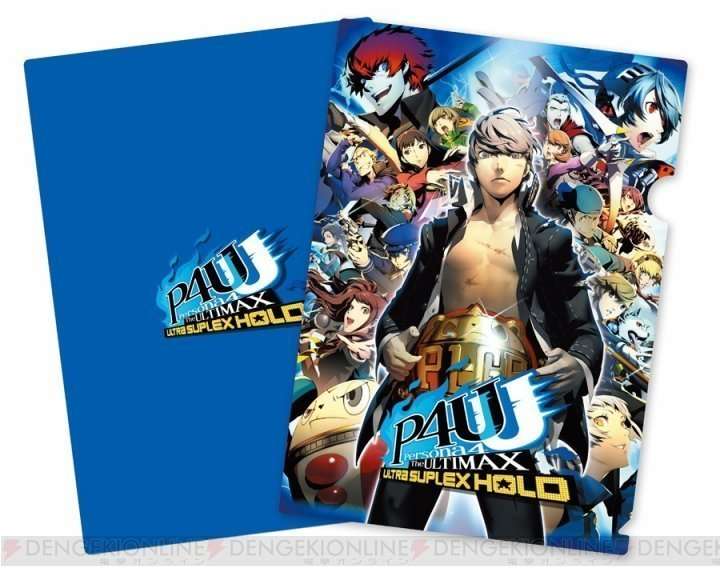