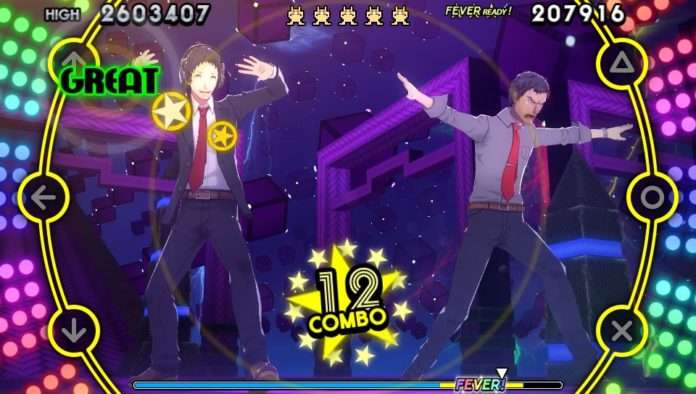 Atlus USA has released the English Persona 4: Dancing All Night trailers for the paid DLC characters Tohru Adachi and Marie.

Tohru Adachi, Persona 4’s scruffy haired, cheerful, sadistic detective is ready to show you what he’s got to the tune of “The Fog (ATLUS Konishi Remix).” The self-proclaimed ‘slave of Dojima’ has an unpredictable and somewhat chaotic dancing style, and seems to go through just about every emotion one can during the song. Adachi is a playable character in Free Dance Mode in Persona 4: Dancing All Night with Yu as partner, but will only take to the stage after you purchase the DLC ($4.99)!

Marie, the mysterious, poetry-inclined girl who debuted in Persona 4 Golden drops her dactyls for dance moves in Persona 4: Dancing All Night! As the second DLC character ($4.99), she comes with her own track in Free Dance Mode, strutting her stuff to “Break Out Of…(Shihoko Hirata & Lotus Juice)” with Margaret as her FEVER partner. Watch her kill it on the Midnight Stage with dance moves as unique as her personality!

Additionally, Game Informer has pointed out that the recent press release for Persona 4: Dancing All Night contains the following image of a leek: 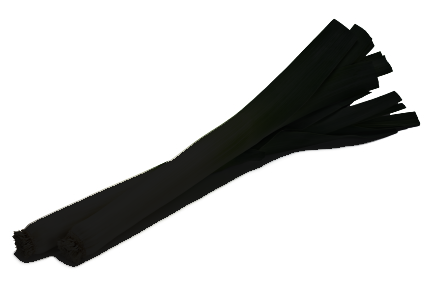 The imagery is often associated with the vocaloid Hatsune Miku, originating from her music video for “levan Polkka,” in which she wields the vegetable.

Curiouser and curiouser! Is this leek a leak or just a leek? ┐(ツ)┌ https://t.co/ChtsaIEAqS

Hatsune Miku was originally released as a paid DLC character for the Japanese version of the game on August 27, however she has yet to be officially announced for the North American version.

Here is the full P4D DLC schedule for upcoming confirmed downloadable content for the game.