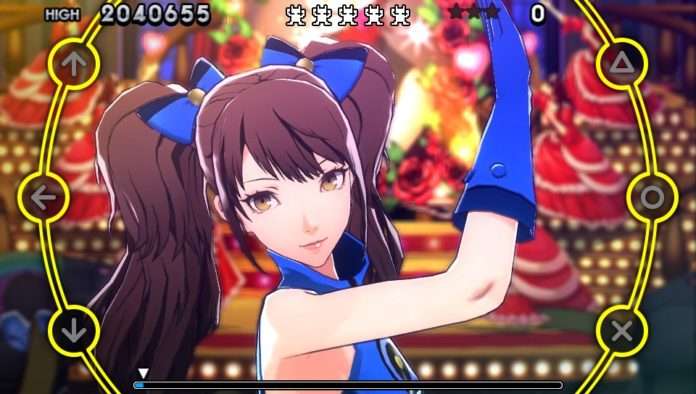 Persona 4: Dancing All Night has been announced for a physical and digital Fall 2015 release in Europe, according to RPG Site.

NIS America will be publishing the game, as they did for Persona Q: Shadow of the Labyrinth last fall. The North American “Disco Fever” limited edition of the game will be released in Europe, as well.