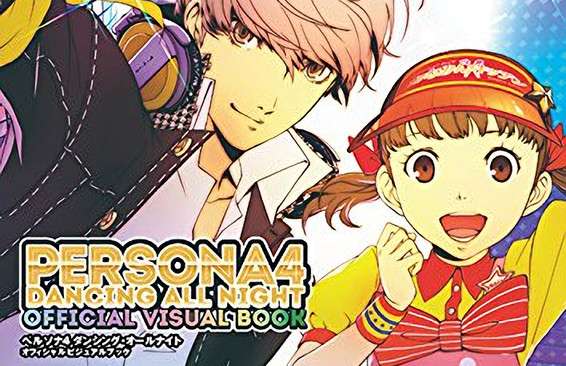 The final cover for the Persona 4: Dancing All Night Official Visual Book as well as preview pages for it have been released, alongside the announcement that it will actually be coming out on September 19th.

This follows news of the P4D art book’s supposed delay from September 11th to September 30th (and after its originally slated August release date). 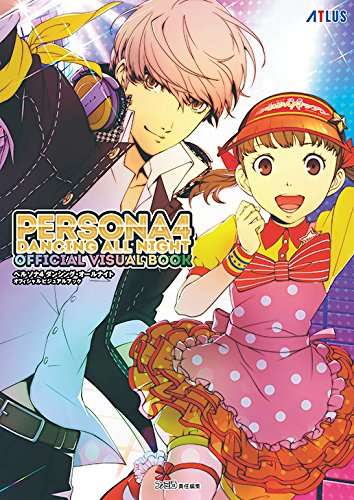