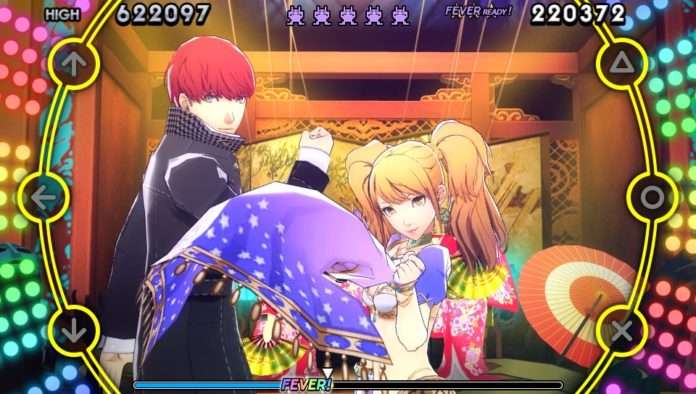 Update (2015-09-02): Seemingly, there was a mistake for the release date indicated in Famitsu and the P4D Visual Book will actually be releasing on September 11th, as originally indicated.

Update (2015-08-05): Via the issue of Weekly Famitsu magazine released on August 6 (issue 1393), the Persona 4: Dancing All Night Official Visual Book will actually be releasing on August 31, 2015 instead of the previously indicated September 11 street date on the Atlus D Shop and on Amazon Japan. 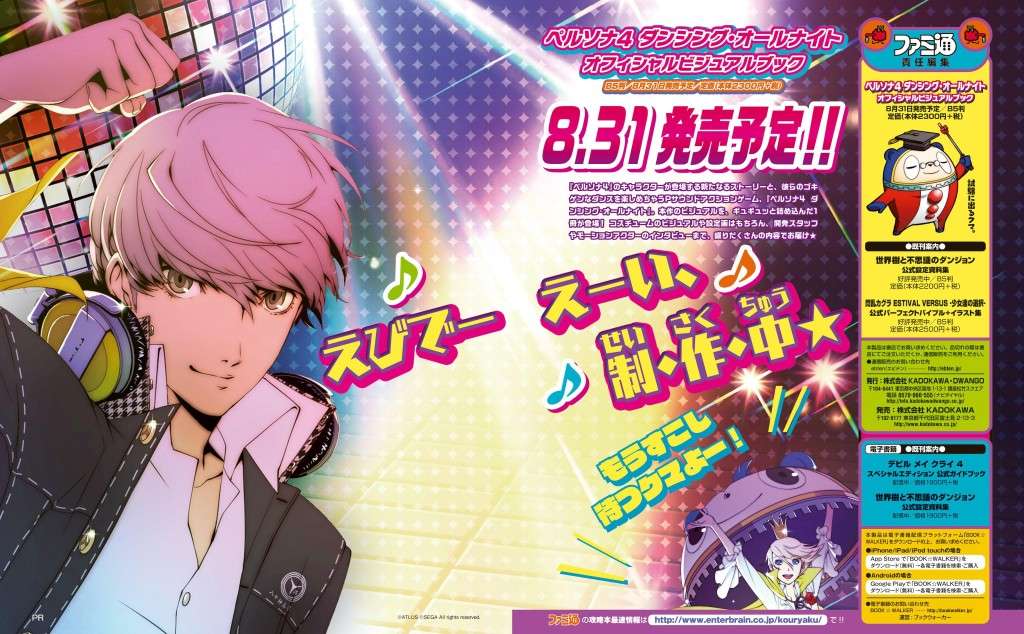 The Persona 4: Dancing All Night Official Visual Book was announced earlier this month for a late August 2015 release, and the art book has now been confirmed for a September 11, 2015 release date in Japan.

Via Amazon Japan and an updated listing on the Atlus D Shop, the P4D Official Visual Book will be released on September 11.