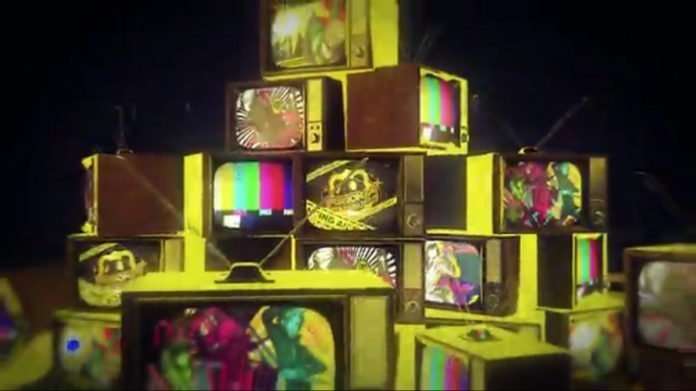 The official website’s ‘Music’ page has been updated with the new track. The main character for the Best Friends remix is Chie Satonaka, and the BPM is 128. 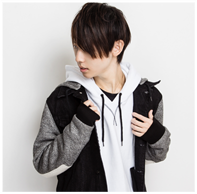 The composer behind the song is known as banvox. He began his work as an artist in 2011, and he has worked with David Guetta and Dirtyloud, as well as remixes for various foreign artists.

Additionally, the one behind today’s music video is TOHRU MiTSUHASHi, who has worked as an animator in the anime industry and has done music videos in the past. He states that his goal was to evoke the world of Persona 4 with today’s video, and that it was fun to have the freedom to contribute in his own way as a guest contributor.

The previously announced Persona 4: Dancing All Night Twitter campaign has reached its first milestone of 10,775 tweets. This means that two special PlayStation Vita wallpapers featuring Yu Narukami and Rise Kujikawa will be released to the public, and the Persona PR Twitter account has stated that this will be after the game’s release. 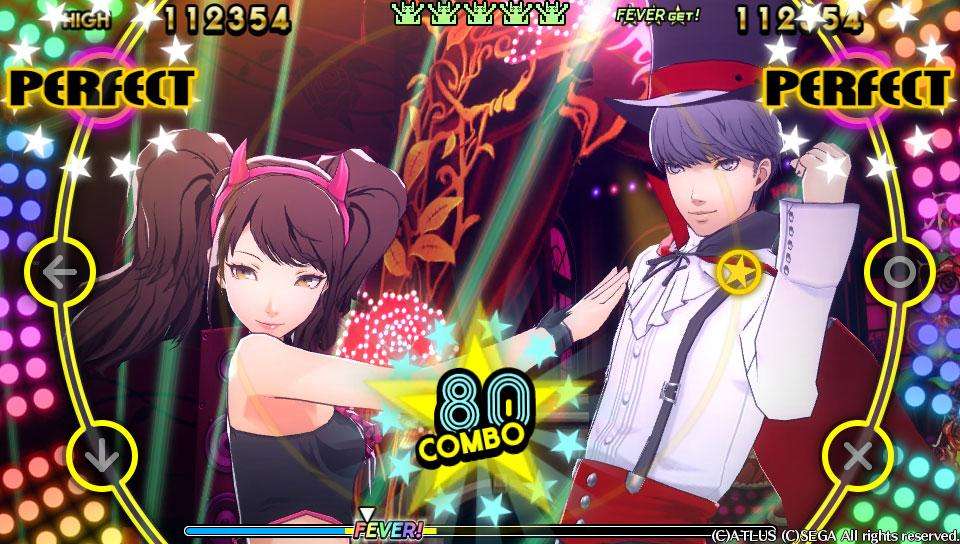