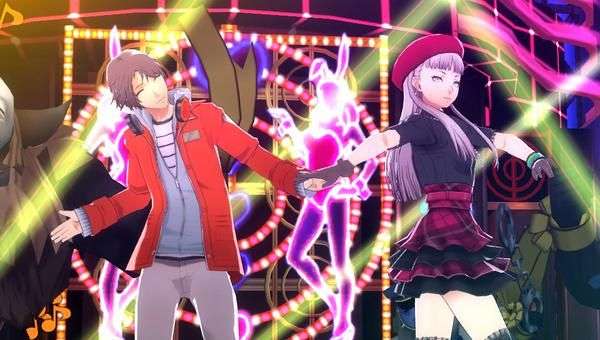 Atlus has announced the winners of the “Best SS Post” Twitter campaign for Persona 4: Dancing All Night, which started on August 27 and ended on September 27.

During that period, participants submitted screenshots of the game showing off their favorite costumes and accessories, using the hashtag “#P4DSS” for a chance to win a number of prizes ranging from AH-MM200 Denon Headphones to an E3 P4D T-Shirt.

The P4D screenshot campaign started on August 27 to celebrate the release of the Hatsune Miku DLC character in Japan.

Some of the winning screenshots:

The rest of the winning screenshots can be found on the Persona Channel news post.

The winning Twitter accounts will receive a message for their prizes between November 10 and November 24.