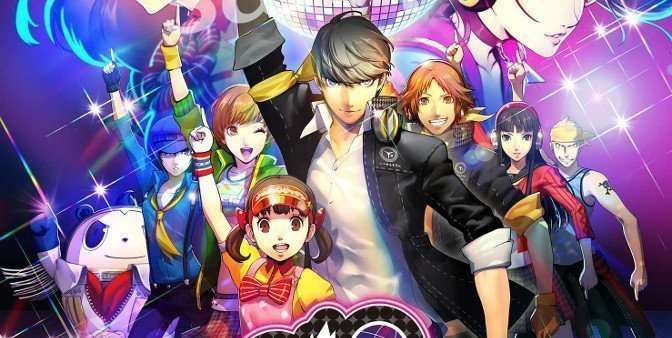 The official website for Persona 4: Dancing All Night has been updated with a sample version of what will be the game’s official box art in Japan.

Persona 4: Dancing All Night is slated for a Japanese release on June 25th, and is planned for a 2015 release in North America.