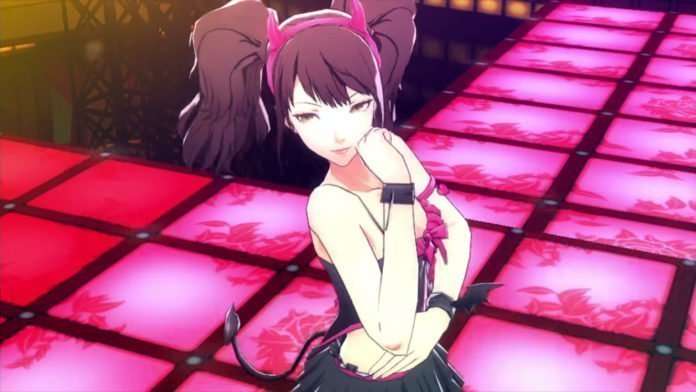 Additionally, Famitsu has revealed one of the mystery mini clear posters in their set of 12, which is included with the Famitsu DX Pack release of the game:

The rest of the mini posters, for reference:

An incomplete list of Persona 4: Dancing All Night character costumes can be seen through the official website’s character page.