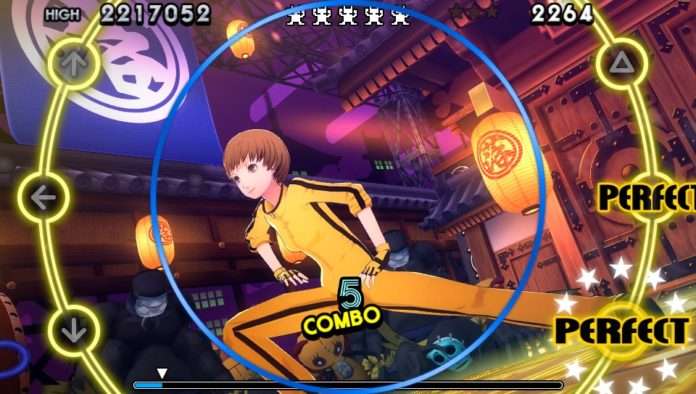 The hardcore fans know this day, July 30, to be the best holiday in the entire year! Why? because today is the (in-game) birthday of none other than Persona 4‘s Chie Satonaka! So to honor this most-celebrated day, here’s her channeling her inner Carl Douglas and busting out some Kung-Fu dance moves with expert timing!

Additionally, Atlus USA have released their own version of the lyric video for “Backside of the TV (Lotus Juice remix),” following the original release on May 22. The music video was created by Saine.