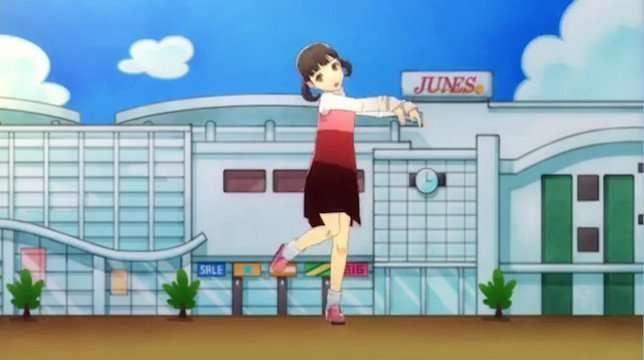 Atlus has uploaded a Persona 4: Dancing All Night ad featuring Nanako Dojima dancing to the full version of the Junes theme by composer Ryota Kozuka.

The commercial was uploaded to Atlus Japan’s Youtube channel on April 14th, however it is currently unlisted.