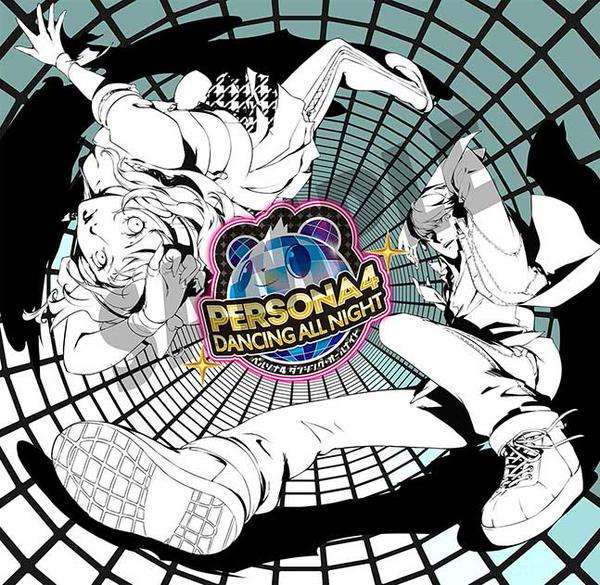 The unfinished box art for the “Crazy Value Pack” limited edition release of Persona 4: Dancing All Night has been revealed.

The “Crazy Value Pack” box art is illustrated by Persona series artist Shigenori Soejima, and features characters Rise Kujikawa and Yu Narukami. Unlike the standard edition, this will be a foil box art designed to lend it a “mirror-like finish,” which will shine and suit the tone of Persona 4: Dancing All Night.

Additionally, the “Special” page on the official Persona 4: Dancing All Night website has been updated with this recently revealed box art. 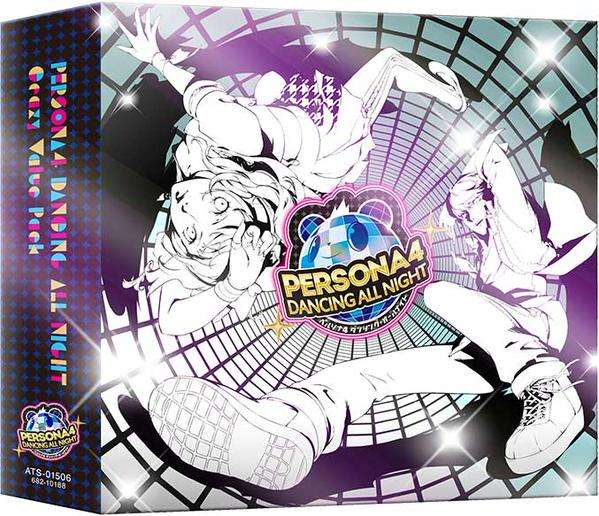 This limited edition release will retail for 9,980 yen, and it will include the following:

Higher resolution versions of the box art have been provided, via Dengeki:

The “Crazy Value Pack” will release alongside the standard release edition of the game on June 25, 2015, in Japan.