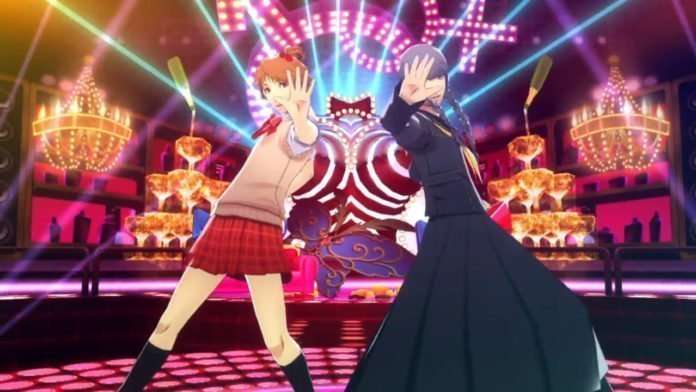 Following last week’s Persona 4: Dancing All Night “Signs Of Love” song remix update, today’s regular update consists of a new promotional video for the recently revealed cross-dressing pageant outfits in the game. A third music video for the “Backside Of The TV” remix by Lotus Juice was also released.

They don’t show it off, but Kanji Tatsumi’s previously announced “Birth of Venus” seaweed costume is teased at the end of the PV, as well as on his character page on the official website. 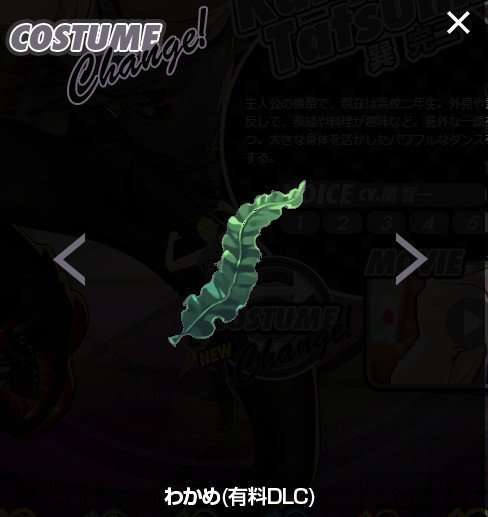 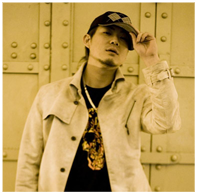 The official website’s ‘Music’ page has also been updated with a page for “Backside Of The TV” (Lotus Juice Remix). The main character for the song is Yosuke Hanamura, and the BPM is 105.

The composer behind this track is the hip hop artist Lotus Juice, who has worked on a number of games and anime, as well as independent music. He has participated in several live events and game music festival, such as PERSONA MUSIC FES 2013. He has gained a high reputation with anime and game fans.

After the recent Famitsu costume update featuring Christmas outfits plus other recently revealed outfits such as the drag costumes and the Velvet Room clothes, the Persona 4: Dancing All Night character pages on the official website have been updated with new alternate costumes. 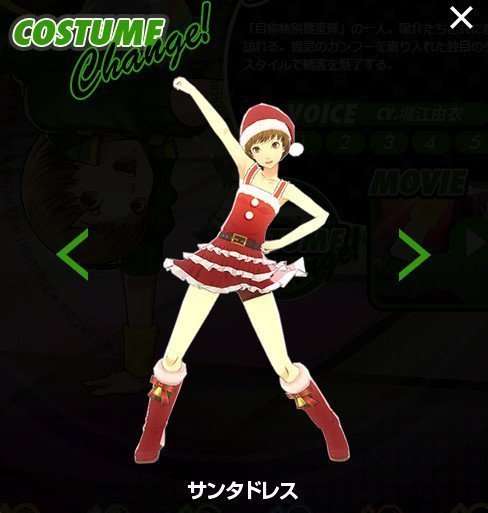