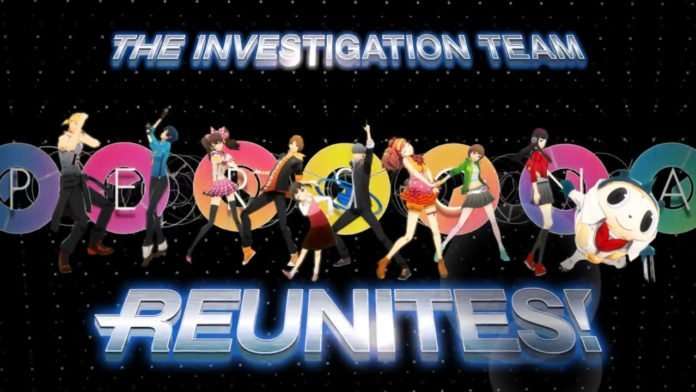 The trailer confirms that Laura Bailey, the voice actress for the character of Rise Kujikawa since the original Persona 4, has not returned for her role.

It’s sad but true. Scheduling conflicts kept me from returning as Rise in Persona Dancing All Night. 😭 But I know her new VA will rock it!