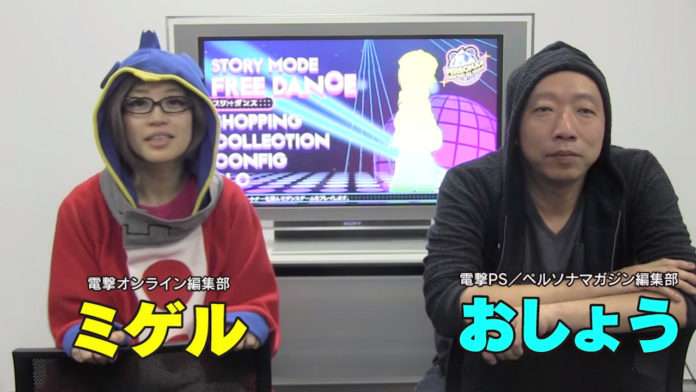 The third installment of Dengeki PlayStation‘s Persona 4: Dancing All Night feature shows the hosts showing off gameplay of the upcoming rhythm game.