This remix video follows the one they released on June 10 for “Heaven (Norihiko Hibino Remix).” The “Heartbeat, Heartbreak” song remix has been added to the official website’s 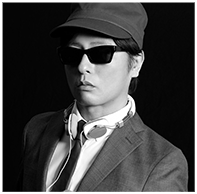 song list; it features Nanako Dojima as its main dancer and a BPM of 110.

The composer of this song is TOWA TEI. He is a Japanese DJ, music artist and record producer who made his solo debut in 1994 with the album “Future Listening!” Following that was the release of “Sound Museum” in 1997, “Last Century Modern” in 1999 and “Sweet Robots Against the Machine” in 2002. 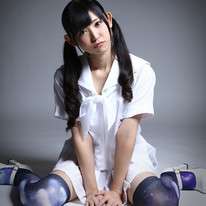 The creator of the music video is Taniyama Tsuyoshi, who sought to convey TOWA TEI’s music but apologizes if fans get angry at the video he made. The model featured in the video is Shimarisu Mashima, known for her knee-high stocking/socks pictures.

The full version of the music video is available as Persona 4: Dancing All Night DLC as one of the 12 remix videos released on July 23, for 100 yen each. The remix videos replace the original visuals of a song in the game, such as the previously shown example with Backside Of The TV (Lotus Juice Remix).