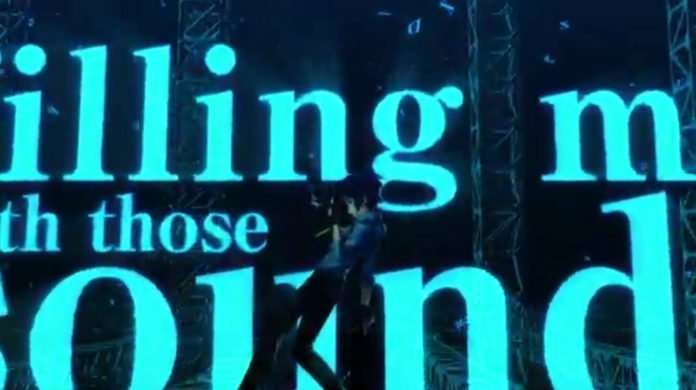 Previously shown off through gameplay footage on episode 16 of Persona Stalker Club, the remix for Heaven has been added to the official website’s song list. The main character for this song is Naoto Shirogane, and it has a BPM of 130. 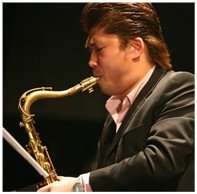 The composer behind this song is Norihiko Hibino. A video game music composer, he is a human sciences graduate from Osaka University and also a graduate from the Berklee College of Music. Initially starting off as a solo jazz musician, he then went on to work for the video game company Konami, becoming especially known for his work on the Metal Gear Solid series. Recently, he has also worked as a composer on The Wonderful 101 and Bayonetta 2.

The creator behind this music video is yama_ko (Kotaro Yamazaki), who is a freelance motion graphic designer. He says he made the video in a way to convey a cool atmosphere, matching the music.

Persona 4: Dancing All Night is slated for a Japanese release on June 25, 2015. The PlayStation Vita exclusive rhythm game will have a North American release in fall 2015.