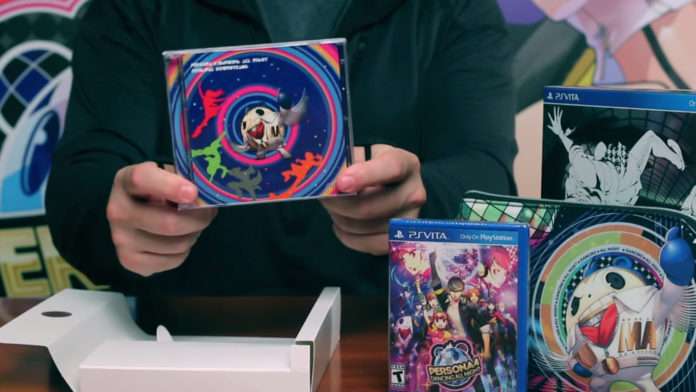 With Persona 4: Dancing All Night releasing in North America next week, Atlus USA has released an unboxing video showing the contents of the game’s launch and “Disco Fever” edition.