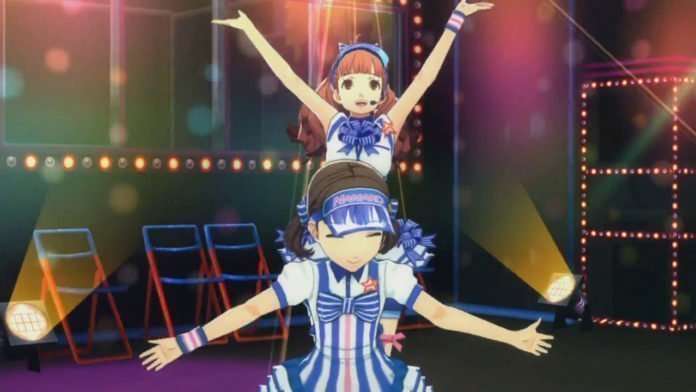 Atlus has revealed a new costume focused Persona 4: Dancing All Night trailer, this time about the three Lawson retailer themed DLC outfits that are exclusive to HMV and Loppi stores in Japan.

This trailer follows the previous downloadable content PV last week which was focused on the game’s cross-dressing paid DLC outfits.