Sega has announced a collaboration project featuring three of their rhythm game properties: Persona 4: Dancing All Night, maimai: ORANGE PLUS, and CHUNITHM. 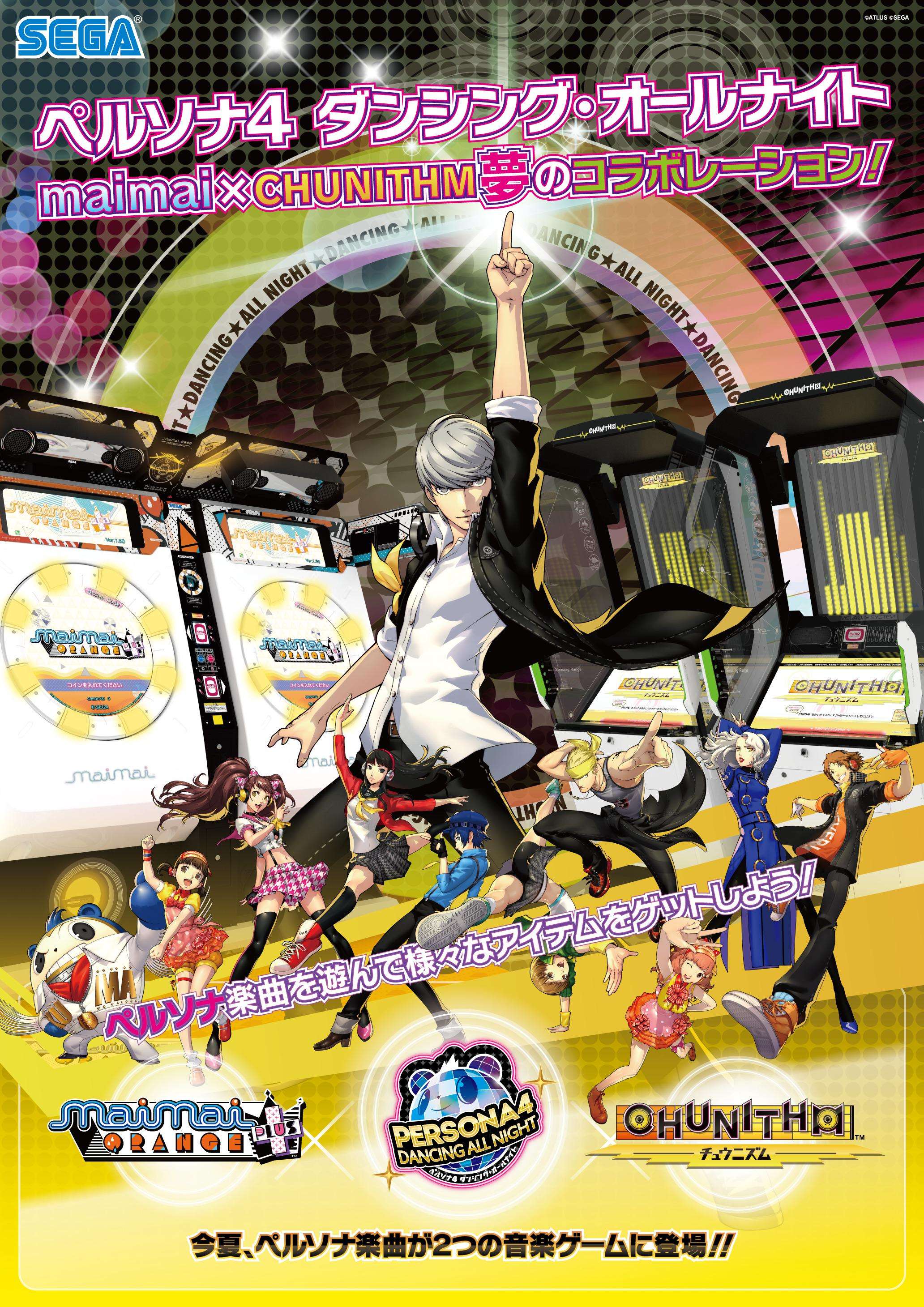 maimai is a Sega rhythm game series developed for arcades in Japan, incorporating touchscreens and “dance-like movements.” The rhythm arcade game can be played solo, or up to 4 players simultaneously. “Orange Plus” is the newest version of the game, which was released on March 19, 2015.

CHUNITHM is a similar type of arcade rhythm game which was originally released at Club Sega Akihabara in November 2014. Using maimai as a foundation, it also featured several songs from the maimai series. It was formally released in arcades in May 2015.

Related to the live stream, a new guest appearance for it has been announced: the Japanese rhythm game player DOLCE. 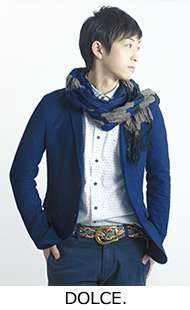 He will be joining the other guest appearances consisting of: