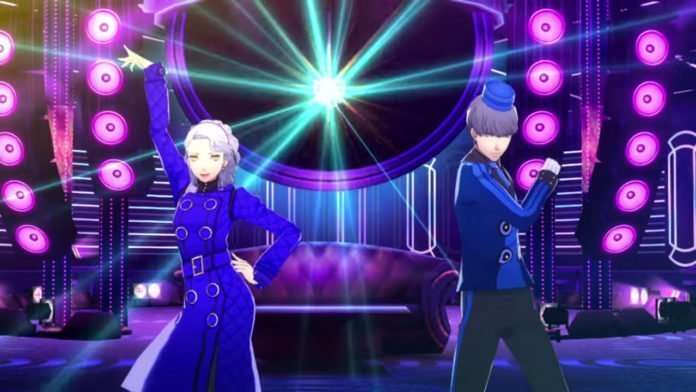 Being a “Free Dance” mode character only who is unlocked after certain conditions are met, the trailer only shows off footage of Margaret’s dancing and none of her story mode scenes, unlike the other character trailers. She is the main character for the song featured in the trailer: “Electronica In Velvet Room.”

The official website’s character page has been updated accordingly with the formal addition of Margaret to the site, after she was announced as a playable dancer in the game’s “Free Dance” mode last month. 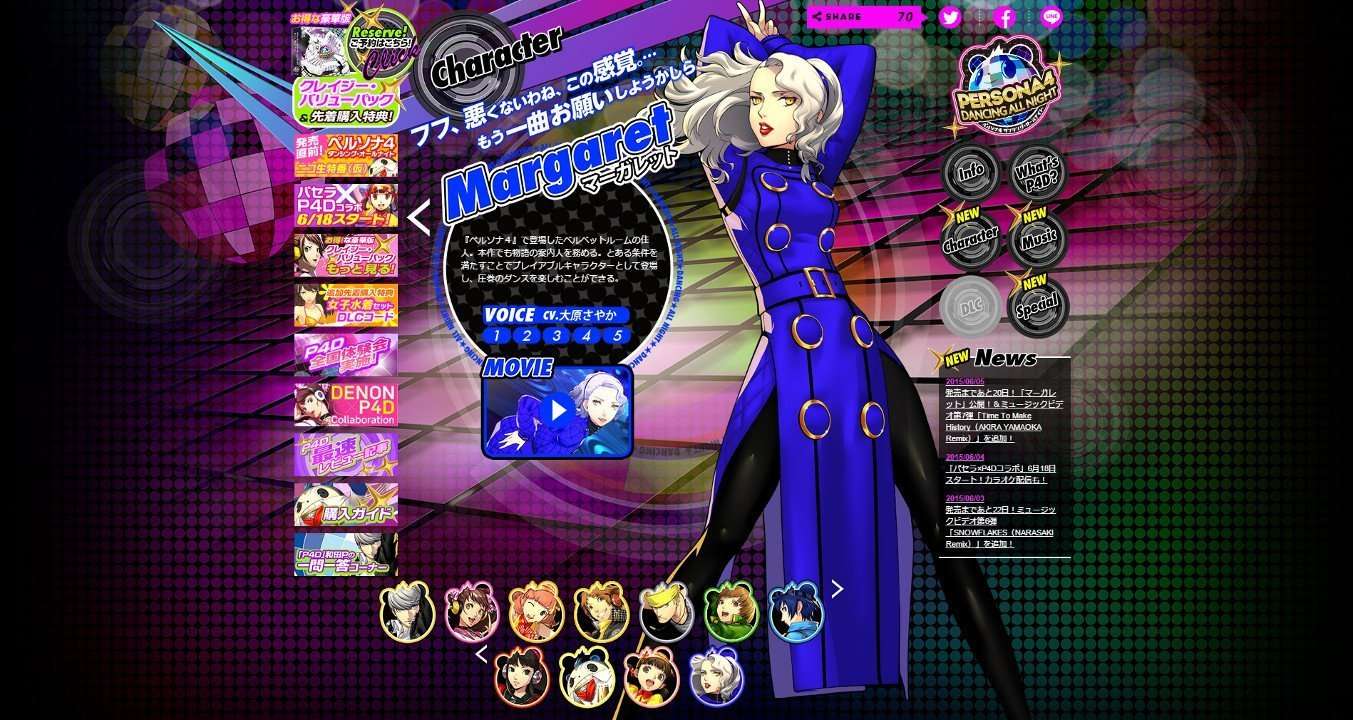 New costumes have been added to some of the character pages, too, following Famitsu’s P4D costume update this week which featured Naoto’s female school uniforms. 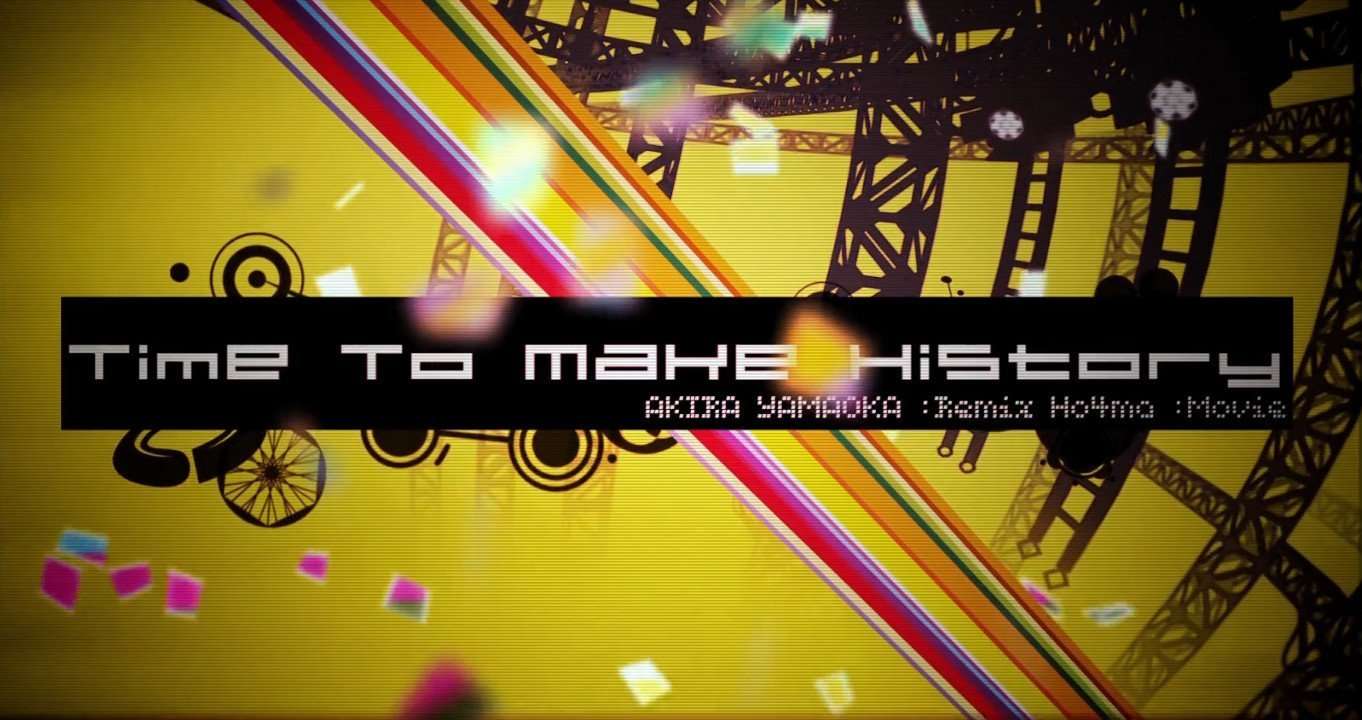 Additionally, following the last remix music video for “Snowflakes (NARASAKI remix),” a new music video has been released for the Akira Yamaoka created remix for “Time To Make History,” the battle theme which debuted in Persona 4 Golden. The main character for the song is Kanji Tatsumi, and it has a BPM of 190. 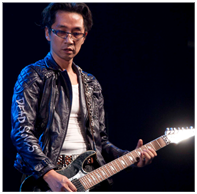 The composer this time is Akira Yamaoka, who is a sound designer and composer for the video game developer Grasshopper Manufacture. He has worked on video game music for: games in the Silent Hill series, Shadows of the Damned and Killer Is Dead. He has a strong interest in media of all types, ranging from television to the game industry.

The person behind the video itself is “Ho4ma,” whose past music videos can be found on their website.