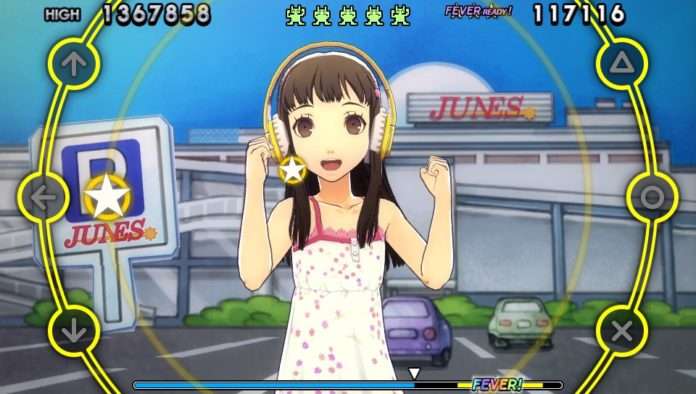 Nanako Dojima, the adorable younger sister (ok, technically cousin, but still) of Yu Narukami, has an important role in Persona 4: Dancing All Night! When Nanako and her dad make the trip from Inaba to see Yu, Rise and the rest of the Investigation Team perform at the Love Meets Bonds festival, she gets the chance to show off her dance moves for Rise’s manager. Before you know it, Nanako’s natural dance talent shines through, and she’s ready to take the stage!

Margaret, the materfamilias of the Velvet Room, reprises her role as master of ceremonies in Persona 4: Dancing All Night, showing off her vogue moves on the dance floor. And because of her special role in the game, you can only unlock her in Free Dance mode through in-game accomplishments.