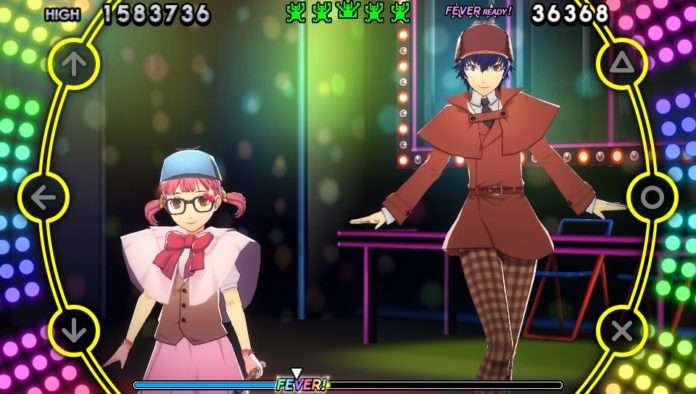 Naoto Shirogane, the Detective Prince, joins the rest of the Investigation Team in Persona 4: Dancing All Night as they try to rescue the members of Kanamin Kitchen from the Midnight Stage! Though she doesn’t excel at expressing herself in day to day, when the music starts she lets go and moves to the beat with the best of them!