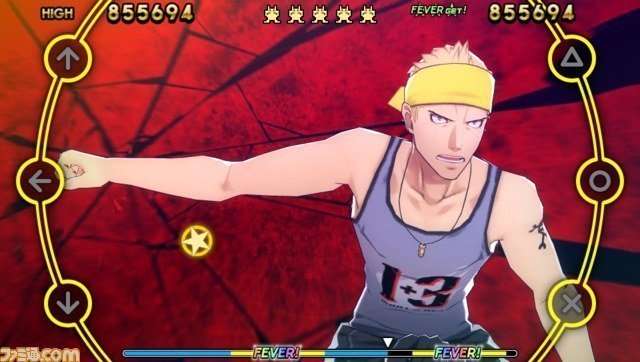 As a follow-up to their preview last week, Famitsu has posted new Kanji Tatsumi Screenshots from Persona 4: Dancing All Night.

Their Kanji impressions don’t tell us much that wasn’t already contained in the previous previews, but it does have new screenshots featuring Kanji (and Nanako Dojima). 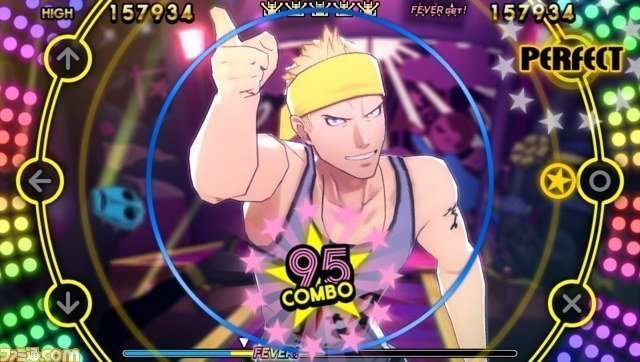 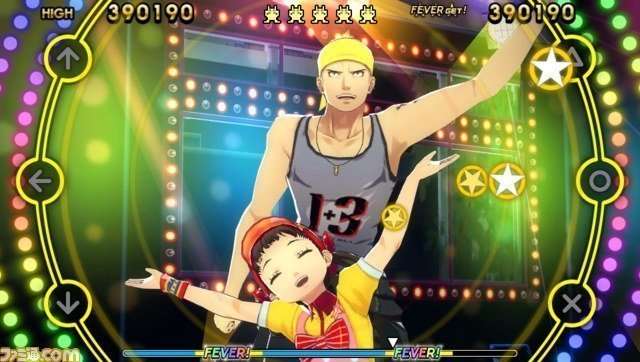 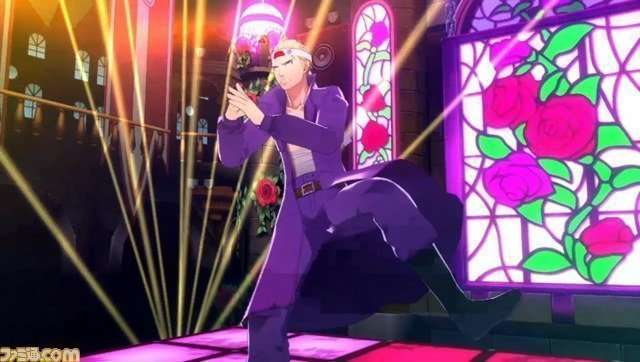 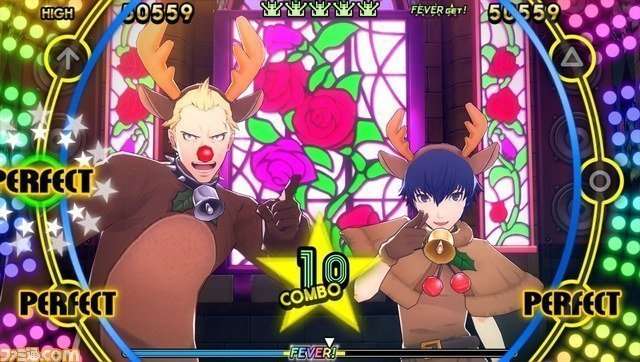