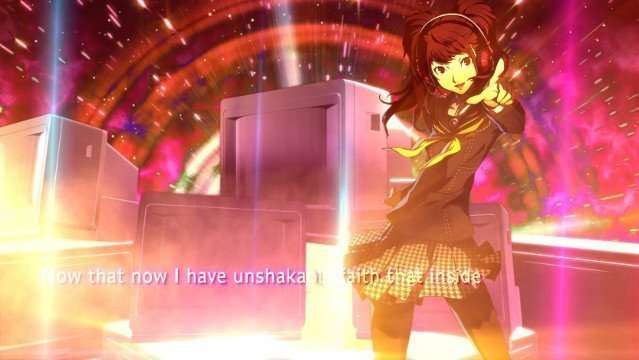 Following last week’s Nanako character trailer update, The official Persona 4: Dancing All Night website has been updated with a music video for “Now I Know,” remixed by composer Yuu Miyake.

Yuu Miyake is a composer and sound engineer who formally worked for Bandai Namco Games. He did work on the Tekken, Ridge Racer, and Katamari series.

Additionally, new costumes have been added to the website’s character pages, including Persona 4 Golden epilogue outfits and Persona 3 Gekkoukan uniforms. 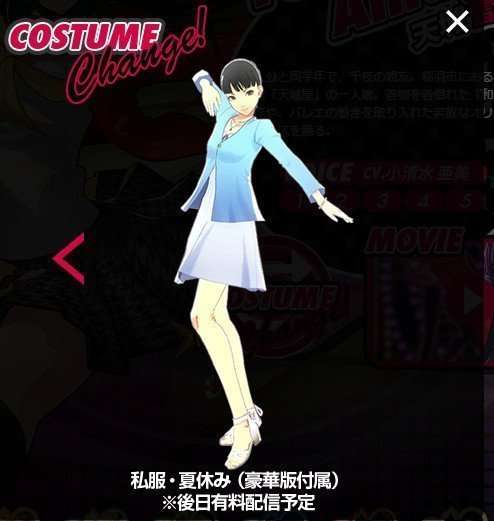 The Kanamin Kitchen idol group is now also featured at the bottom of the character page.

The website has also been updated with images for the recently announced DENON collaboration and the Spring Headphone Festival 2015 event, the latter of which will feature a talk show by Atlus’ Ryota Kozuka and audio critic Kenji Nomura.