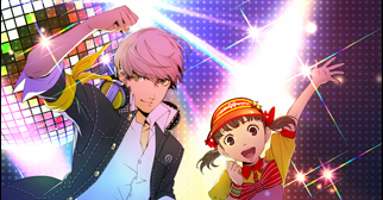 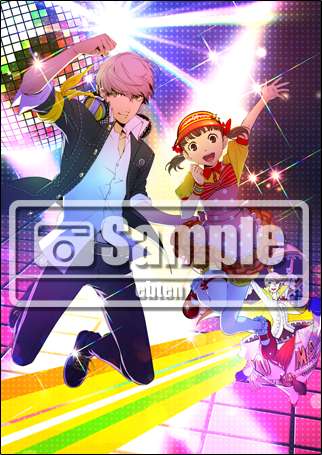 The P4D Official Visual Book will include “must-see” illustrations for the Vita game which was released last month.

It will feature all of the costumes and accessories for the characters in the game, as well as all of the retailer exclusive pre-order illustrations.

The Official Visual Book is now available for pre-order at the Japan only Atlus D Shop online store. There is also an “ebtenDX pack” version of the item costing 4,200 yen, which comes with two limited edition items. 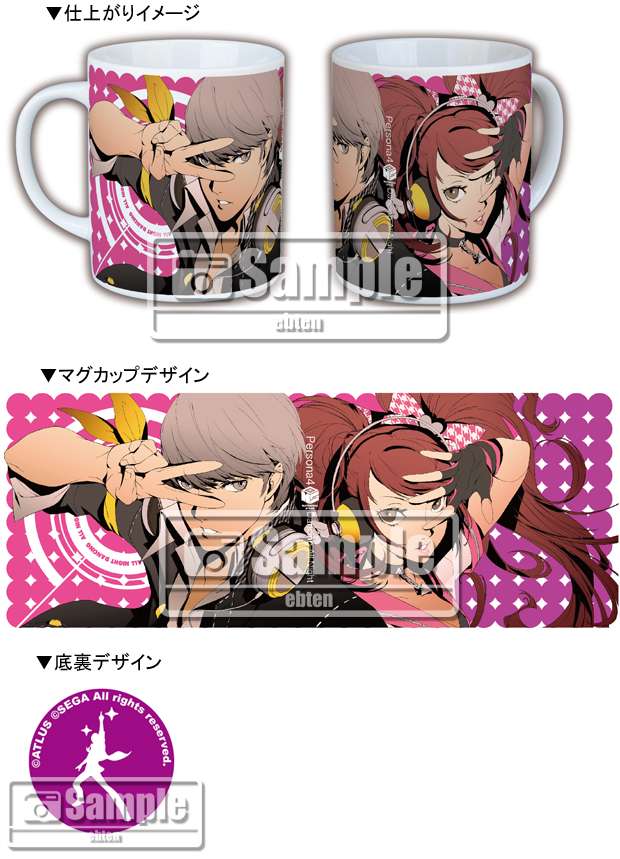 A mug adorned with the Persona series character designer and art director Shigenori Soejima’s illustration, which was used as the cover for the Weekly Famitsu July 9, 2015 issue.