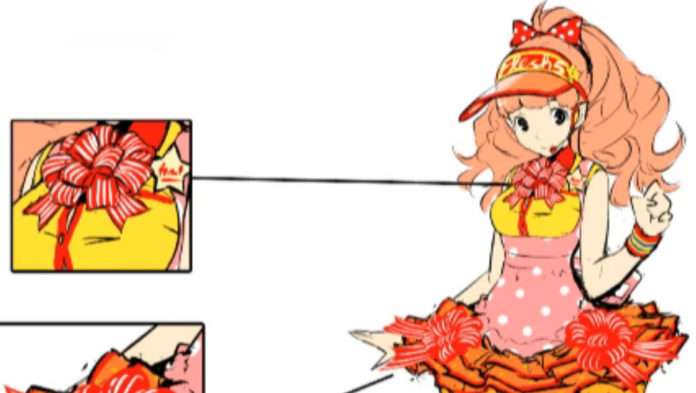 The Persona 4: Dancing All Night Official Visual Book was initially announced for a late August release date, followed by a September 11th confirmation and a Famitsu promo suggesting that it would even be released on August 31st.

Now, the Atlus D Shop lists that the release date for the P4D art book is “undetermined,” and Amazon Japan suggests that it has been delayed to September 30, 2015.

Concept art for Kanami Mashita from the art book was previously shown in a promotional video for Persona Stalker Club episode 17. 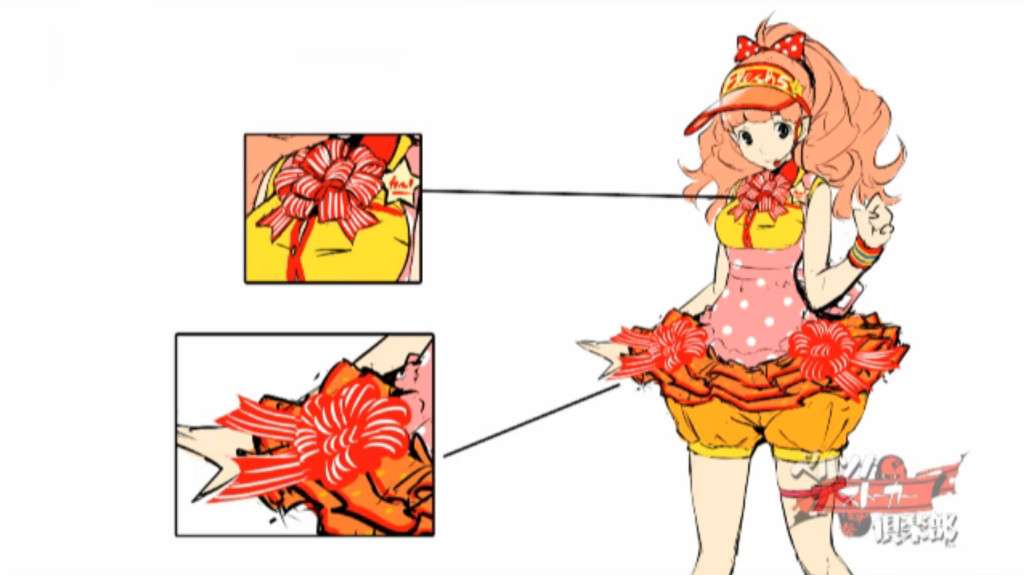