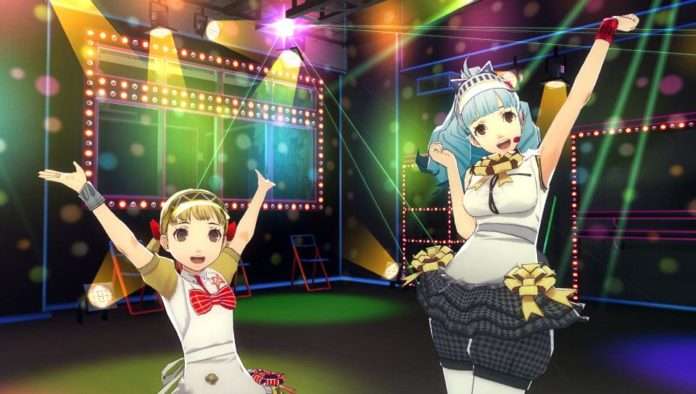 The producer and director of Persona 4: Dancing All Night, Kazuhisa Wada, has written a blog post formally announcing the details for the results of the previously held Japanese online contest, as well as what the alternate character colors will be for the free “P Color Selection Set 2″ DLC.

The first reward attained for Teddie’s PSN score being lowered by 1,000 in the leaderboards of a single P4D song. 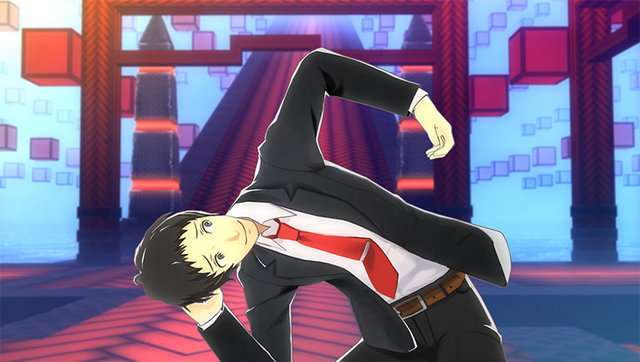 The second reward attained for Teddie’s PSN score being lowered by 1,000 in the leaderboards of two P4D songs.

The third reward attained for Teddie’s PSN score being lowered by 1,000 in the leaderboards of three P4D songs.

Finally, those who won the following lottery:

If Teddie is knocked down from the required position in all eight songs, all users who have earned the higher rank than Teddie will qualify for a lottery where the following prizes will be given:

…Will get a notice around Early August.