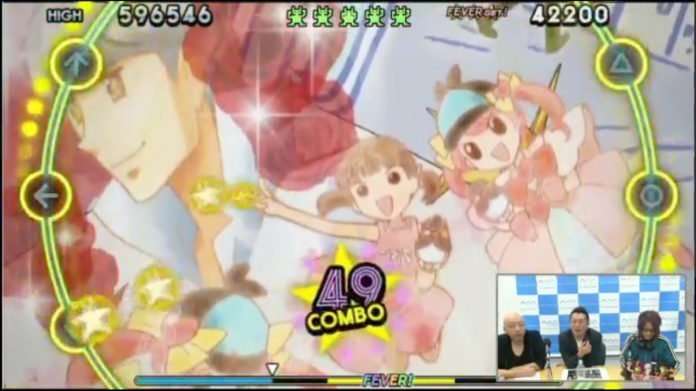 As previously announced, Dengeki had a live stream where they showed off currently released and upcoming downloadable content for the Japanese version of Persona 4: Dancing All Night.

During the live stream, they showed off footage for three upcoming pieces of DLC for the rhythm game: the song “key plus words,” the song “The Love Detective” and the “Colored Contacts set.”

The last piece of upcoming DLC they showed on the live stream was one of the colored contacts for Chie Satonaka, which is part of the “Colored Contacts set” accessory DLC releasing on July 9 for 500 yen.

Each character will have six different colored contacts with the set, except for Margaret who will have five. 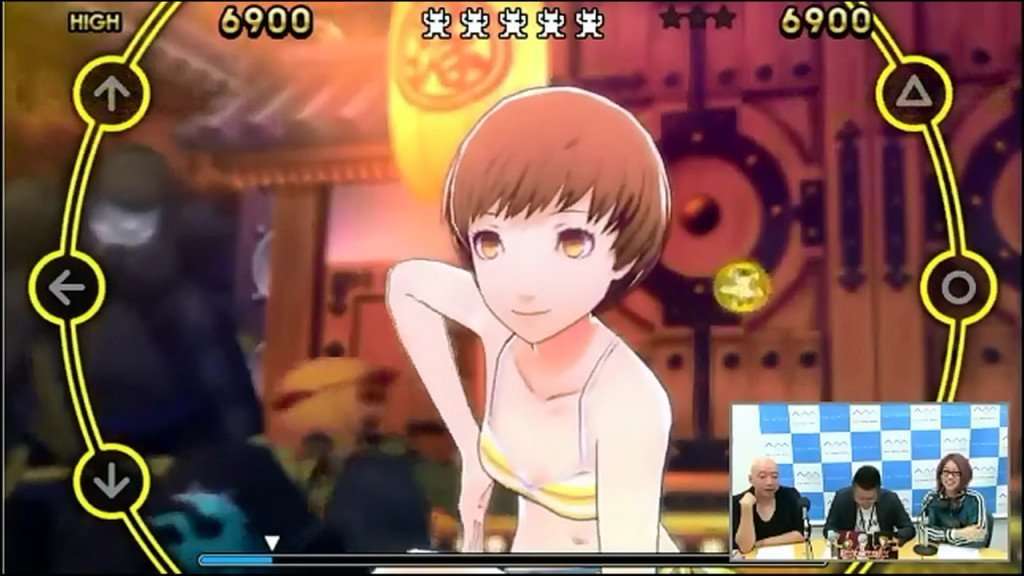 For more information regarding the upcoming Persona 4: Dancing All Night DLC in Japan, check out the comprehensive DLC schedule.

The entire one hour Dengeki live stream has been archived, as well: