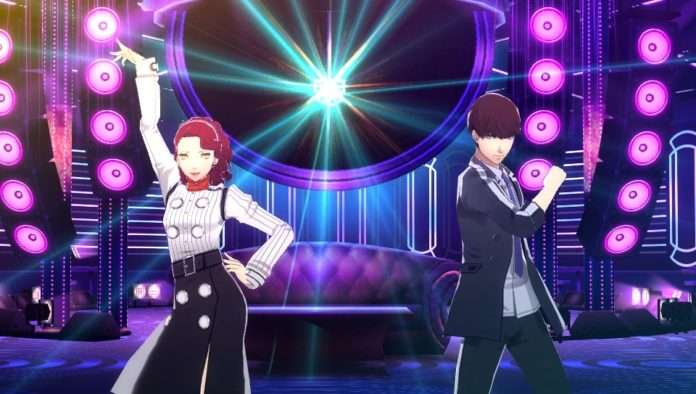 Following last month’s Persona 4: Dancing All Night patch for version 1.02, a new update to version 1.03 has been made available today which adds a few minor options.

Version 1.03 adds features which were teased when the previous patch was announced, and it also adds compatibility with the free “P Color Selection Set 2” DLC costumes which have been released for free today.

The patch notes in Japanese: 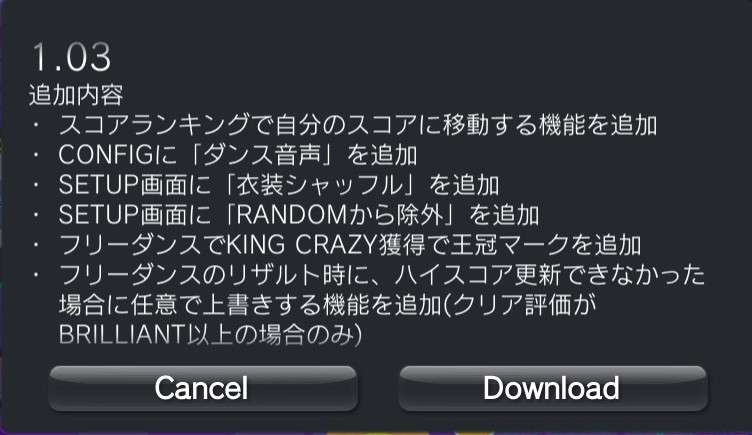