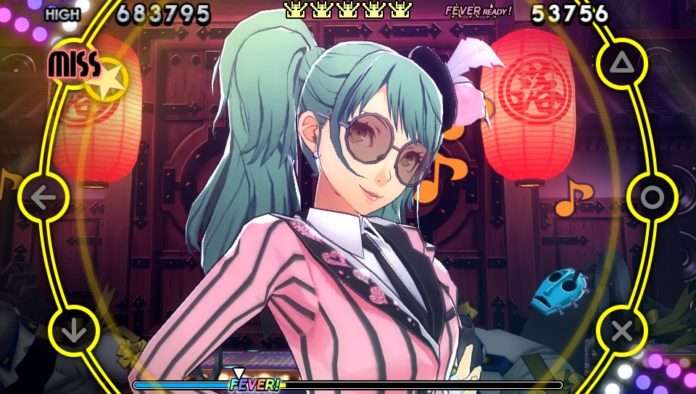 Following reports of audio problems in Persona 4: Dancing All Night last month, Atlus has announced a patch for the game which will be releasing on July 23.

Three weeks after the game’s launch, the producer and director Kazuhisa Wada writes about what will be in next week’s version 1.02 patch.

The main patch notes are:

This involves audio problems where a sound is temporarily muted or voices can no longer be heard. Sometimes it will occur once and return to normal, other times the problem will persist. The upcoming patch will fix the story mode voice bug, while other audio issues will be fixed when the next PlayStation Vita system software update is released.

Now the option to hit scratch notes with the L and R buttons will be added, alongside the analog sticks. So that players can have an easier time hitting the scratch notes, they have added more options for it.

Some might think that they’re already used to the analog sticks so they don’t need this option, but they should give it a try. The scratch sounds from the analog stick directions are transferred over to the buttons, making the different sounds come up more often.

When the game is paused in a certain mode and the player enters a special command, a secret function has been added which will turn the background monochromatic. 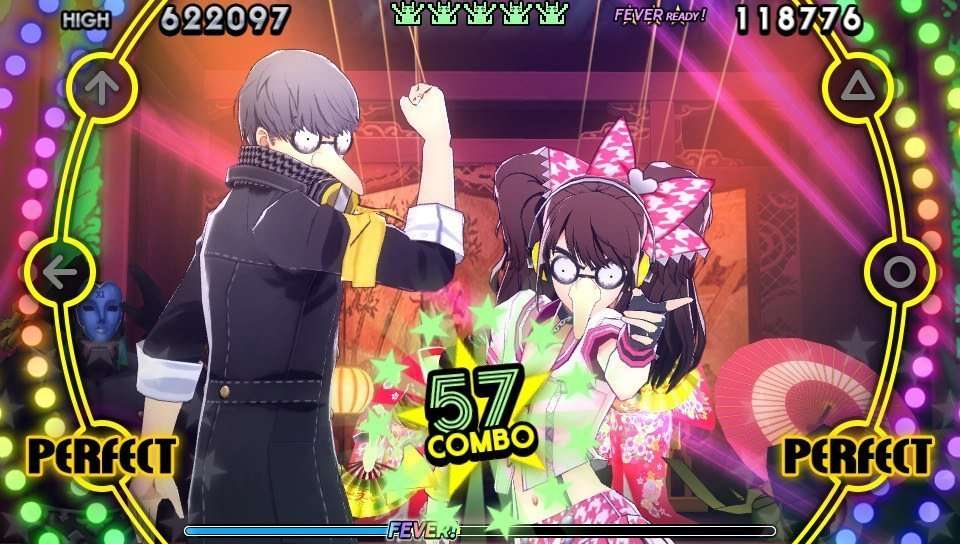 Further down the line, the staff are considering some additional changes.