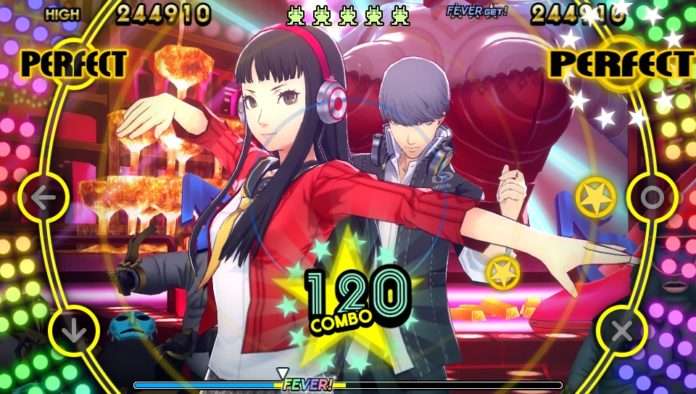 Similar to the one they did for Persona 4 Arena Ultimax last year, Atlus has announced a live show that will take place on June 23 at 18:00 JST, celebrating the launch of Persona 4: Dancing All Night. The stream will be happening on Niconico. 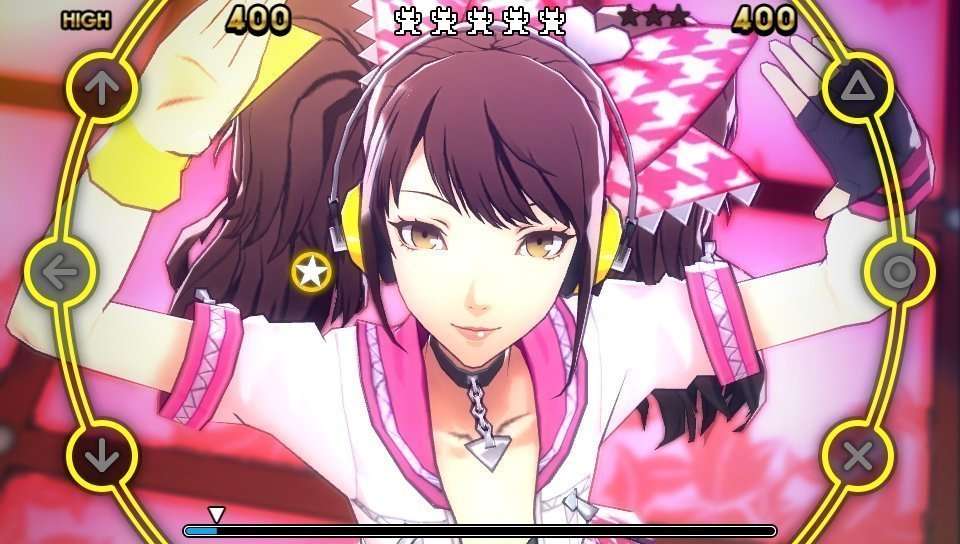 The main schedule for the live stream is the following:

Fans are invited to watch the show live in person, in Roppongi, Tokyo through a lottery, by tweeting about it to the Persona personal relations Twitter account and filling out an application form. A limit of 100 people will be chosen to see the show, and the deadline for the lottery is on May 22, 2015 at 18:00 JST. Winner announcements will take place on May 25, 2015 at 18:00 JST.