With two weeks to go until Persona 4: Dancing All Night‘s release in Japan, the Japanese PlayStation Network store has opened up pre-orders for a digital version of the game starting on June 11.

Pre-orders for the downloadable version of the game means that one won’t have to wait for it to download right when it’s released on PSN, but those who pre-order Persona 4: Dancing All Night will also get a bonus, custom PlayStation Vita theme.

This theme is different from the special PlayStation Vita theme that comes with the “Premium Crazy Box” limited edition PlayStation Vita model. It has a “cool, blue-toned design” made by the development team. 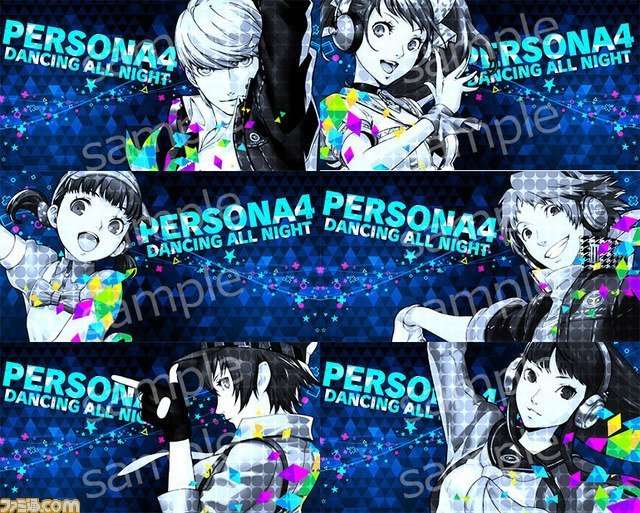 Automatic downloads on the PSN download list will be made available on June 23, 2015 after noon (or June 22 after 11:00 PM EDT). The Japanese PlayStation Network page for the game can be found here.