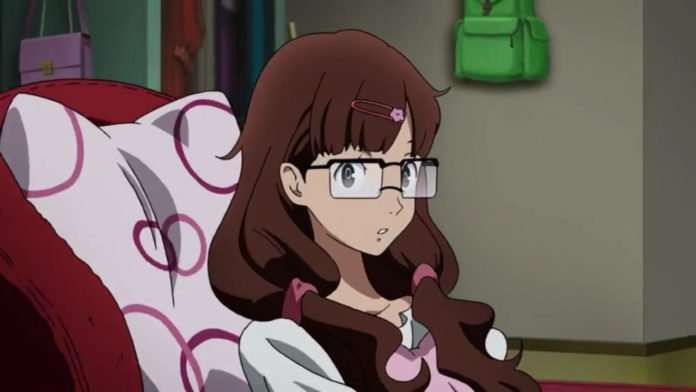 The PV#02 (PV02) trailer, featuring the main theme for the game “Dance!”, contains new story mode footage and cutscenes for Persona 4: Dancing All Night, as well as the characters’ Personas participating in dances with their own instruments.

The new video also shows off the limited edition themed PlayStation Vita, exclusive to the “Premium Crazy Box” release of the game. The official website’s “Special” page has been updated with the new trailer, accordingly. 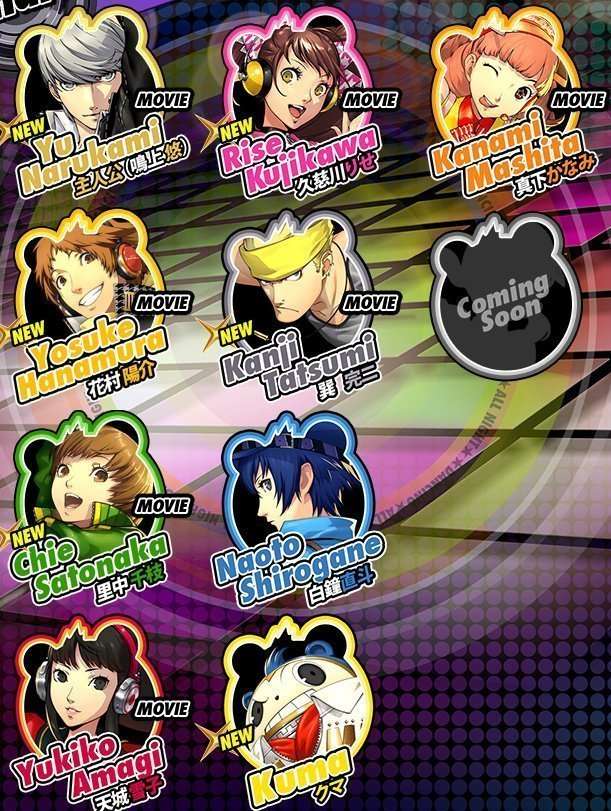 Some of the official website’s character pages have been updated with new alternate costumes, following Famitsu’s recent Halloween costume reveal, as well. 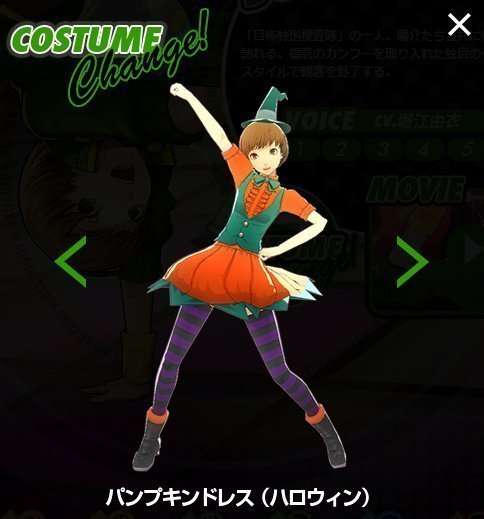 The first promotional video for the game (or PV#01) was revealed on February 5, 2015, when the game appeared alongside Persona Super Live 2015 and the Persona News Flash! live stream.